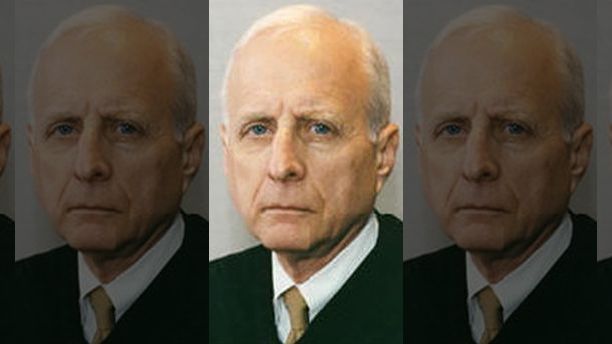 A federal judge on Friday harshly rebuked Special Counsel Robert Mueller’s team during a hearing for ex-Trump campaign chairman Paul Manafort – suggesting they lied about the scope of the investigation, are seeking “unfettered power” and are more interested in bringing down the president.

Further, Ellis demanded to see the unredacted “scope memo,” a document outlining the scope of the special counsel’s Russia probe that congressional Republicans have also sought.

The hearing, where Manafort’s team fought to dismiss an 18-count indictment on tax and bank fraud-related charges, took a confrontational turn as it was revealed that at least some of the information in the investigation derived from an earlier Justice Department probe – in the U.S. attorney’s office for the Eastern District of Virginia.

Manafort’s attorneys argue the special counsel does not have the power to indict him on the charges they have brought – and seemed to find a sympathetic ear with Ellis.

The Reagan-appointed judge asked Mueller’s team where they got the authority to indict Manafort on alleged crimes dating as far back as 2005.

The special counsel argues that Deputy Attorney General Rod Rosenstein granted them broad authority in his May 2, 2017 letter appointing Mueller to this investigation.

But after the revelation that the team is using information from the earlier DOJ probe, Ellis said that information did not “arise” out of the special counsel probe – and therefore may not be within the scope of that investigation.

“We don’t want anyone with unfettered power,” he said.

Mueller’s team says its authorities are laid out in documents including the August 2017 scope memo – and that some powers are actually secret because they involve ongoing investigations and national security matters that cannot be publicly disclosed.

Ellis seemed amused and not persuaded.

He summed up the argument of the Special Counsel’s Office as, "We said this was what [the] investigation was about, but we are not bound by it and we were lying." 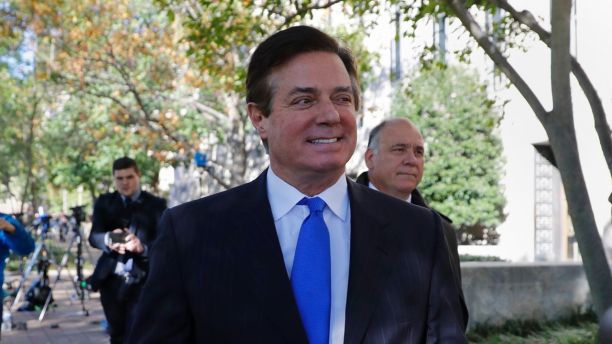 Attorneys for former Trump campaign chairman Paul Manafort argue that the special counsel does not have the power to indict their client on the charges they brought.  (AP)

Trump himself drew attention to the judge’s comments later Friday afternoon, during an NRA convention in Texas.

“It’s a witch hunt,” he said. “I love fighting these battles.”

The judge also gave the government two weeks to hand over the unredacted “scope memo” or provide an explanation why not -- after prosecutors were reluctant to do so, claiming it has material that doesn’t pertain to Manafort.

“I’ll be the judge of that,” Ellis said.

House Republicans have also sought the full document, though the Justice Department previously released a redacted version, which includes information related to Manafort but not much else.

The charges in federal court in Virginia were on top of another round of charges in October. Manafort has pleaded not guilty to both rounds. The charges filed earlier this year include conspiring against the United States, conspiring to launder money, failing to register as an agent of a foreign principal and providing false statements.

Earlier this year, Ellis suggested that Manafort could face life in prison, and “poses a substantial flight risk” because of his “financial means and international connections to flee and remain at large.”