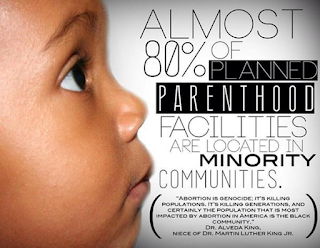 No, not more horrifying disclosures about the harvesting of body parts from aborted fetuses — though that does indeed remain at the center of the controversy about federal funding.

But as lawmakers consider whether the organization should get federal funding at all, Planned Parenthood officials and supporters always insist that any cuts to federal funds would deny women breast exams and other essential health services.

And so with Cecile Richard, president of Planned Parenthood, seated before the House Oversight and Government Reform Committee, Chairman Jason Chaffetz (R-Utah) rattled off a stunning set of numbers, based on the group’s own tax and other filings. Over the past five years Planned Parenthood has funneled $22 million to its political affiliate, the Planned Parenthood Action Fund. It spent $5 million in travel in 2013 alone and paid Richards an annual salary of $590,000.

Richards fired back that none of the money transferred to its PAC was federal money, but let’s face it, money is fungible. Every federal dollar given out — about $450 million of the organization’s $1.3 billion budget — allows it to channel other dollars elsewhere, including to its political arm.

“That has absolutely nothing to do with young women who need a breast exam,” Chaffetz said.

And that $22 million would fund a lot of mammograms.

Now faced with a level of public and political outrage in the wake of the videos about organ harvesting, Planned Parenthood has doubled down on, shall we say, its non-clinical work — buying ads, starting petition campaigns and filing lawsuits in states where it has been denied funding. All of that coming out of the same very fungible pocket of funds.

That’s not to say GOP lawmakers should shut down the government over the issue. That would be suicidal. But showing that Planned Parenthood is something far different than your community health center is a valuable contribution to the debate.