In Rememberance of Justice Scalia


By Steven Hayward
The picture of the week—maybe the picture of the year—is the first one here, of Justice Scalia’s clerks lined up as an honor guard at the Supreme Court.
Has any other Justice in the history of the Court received such devotion from his ranks of clerks? Maybe, but I’m not aware of it.
Do you think Justice Breyer, or Justice Kagan, or Justice Kennedy, or anyone else on the Court today would inspire this kind of deep act of respect? (Yes—Clarence Thomas will someday, for the same reason.) 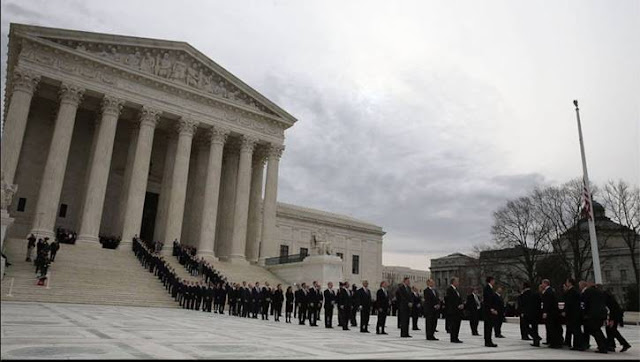 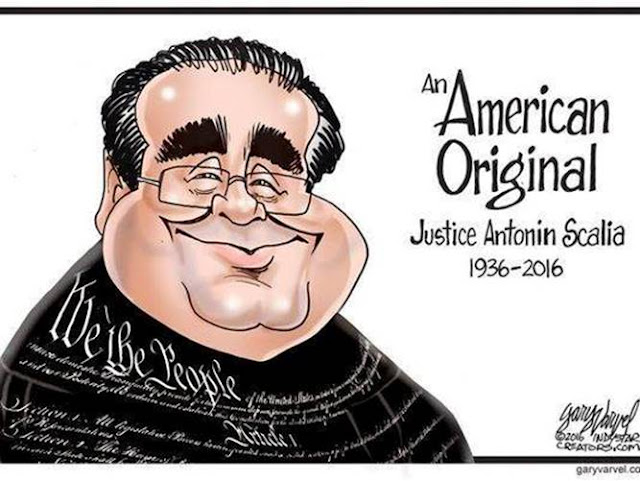 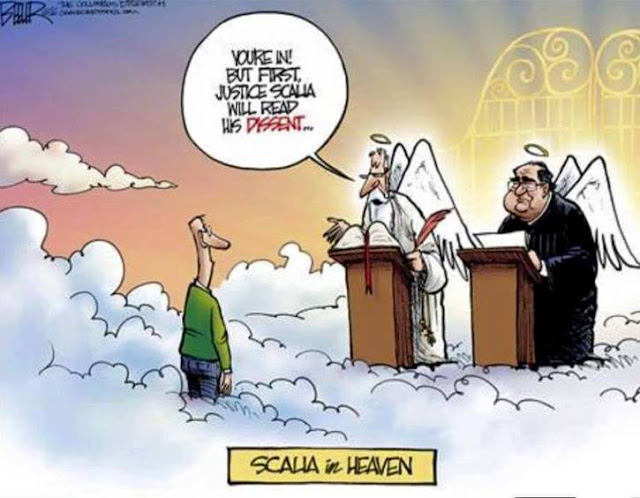