The Truth About David Duke And The Ku Klux Klan 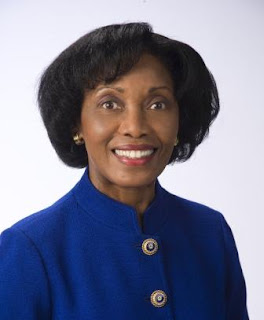 In his book, “A Short History of Reconstruction (1st edition),” Dr. Eric Foner wrote: “Founded in 1866 as a Tennessee social club, the Ku Klux Klan spread into nearly every Southern state, launching a ‘reign of terror‘ against Republican Party leaders, black and white.  In effect, the Klan was a military force serving the interests of the Democratic Party, the planter class, and all those who desired the restoration of white supremacy.” The Klan killed over 3,000 Republicans, 1,000 of whom were white.

Dr. Foner is the DeWitt Clinton Professor of History at Columbia University and one of America’s most prominent historians. He is only the second person to serve as president of the three major professional organizations: the Organization of American Historians, American Historical Association, and Society of American Historians.  His bio can be found on the Internet at:  http://www.ericfoner.com/
Another excellent reference is the book by Rev. Wayne Perryman "Whites, Blacks and Racist Democrats: The Untold History of Race & Politics Within The Democratic Party From 1792-2009." 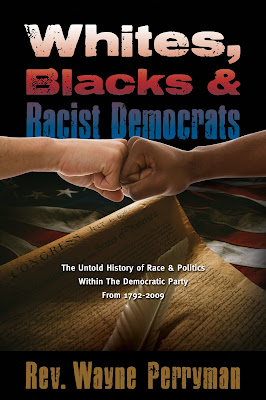 Notably, former Senator Robert Byrd who was a recruiter for the Ku Klux Klan remained a Democrat until he died in 2010. 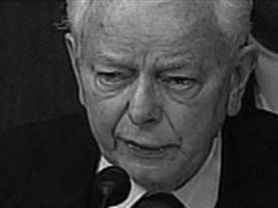 Mr. Byrd was a prominent leader in the Democrat-controlled Congress where he was honored by his fellow Democrats as the “conscience of the Senate.” Mr. Byrd was a fierce opponent of desegregating the military and complained in one letter:  “I would rather die a thousand times and see old glory trampled in the dirt never to rise again than see this beloved land of ours become degraded by race mongrels, a throwback to the blackest specimen of the wilds."
While turning a blind eye to how the Democratic Party embraced former Democrat Senator Robert Byrd, Democrats regularly lambaste the Republican Party about David Duke, a former Grand Wizard of the Ku Klux Klan.