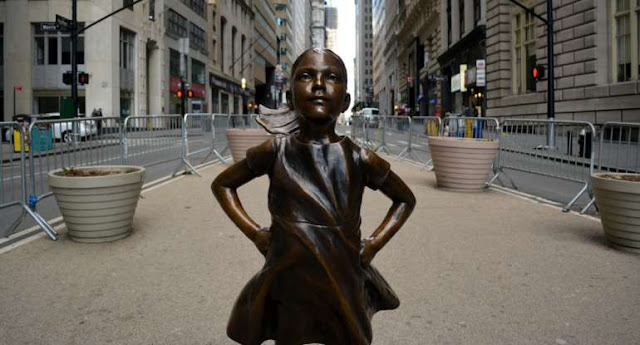 A black family in South Carolina is suing their daughter's school for failing to protect her from racially motivated abuse at the hands of other students. However, both the abusers and the victim are the same race.

The high-achieving girl is black, and she is being abused by other black students because her success is apparently too "white."

The parents of an academically stellar African-American student are suing a South Carolina school district alleging school officials did not prevent continued verbal and physical abuse of their daughter from … other black students.

Hand’s student body is approximately 50% black, but the girl was just one of a few African-American students in her advanced courses.

“During those years, she also was “repeatedly pushed, shoved and tripped in hallways and other locations around Hand Middle School … (and) suffered several notable physical assaults,” the lawsuit continues.

The lawsuit contends that school officials were informed of the situation, yet did nothing. The superintendent reportedly avoided the girl's parents when they tried to meet with him.

This is troubling for me -- but not because I find it unusual.

I was raised in a majority-black community, and it appears the same thing I witnessed then is still happening to black students who do well academically.

I can't, for the life of me, reconcile the rhetoric we hear from black activists about black students being left behind with this complete silence about academic excellence being devalued as "white" behavior.

She's challenging herself. She's humiliating anti-black racists by proving any kid is capable of anything.

And she's being harassed for acting "white"? Where the hell does such a cultural phenomenon come from?

Is this the result of decades of race-baiting about oppression? About Leftist narratives that blacks are not able to make it without government assistance anyway, so why bother with hard work?


RELATED STORY: The War on Poverty Has Cost $22 Trillion

How is the black community going to deal with the disproportional poverty affecting blacks if there is widespread denigration of academic achievement -- the one surefire way known to alleviate poverty?

We have yet to see a government program actually work. We know hard work and education can. We've seen it time and time again.

Please, someone, explain to me how this school administration finds it acceptable to do nothing when they know students are attaching a racial slur to the act of achievement.

https://pjmedia.com/trending/2017/09/06/black-parents-sue-school-claim-bullies-abuse-daughter-acting-white/
Posted by Frances Rice at 10:14 AM