The Inconvenient Truth About the Republican Party

By Carol Swain for PragerU 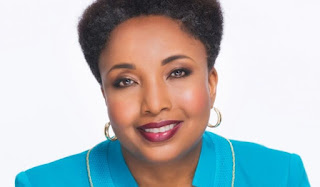 When you think of the Republican Party, what comes to mind?

If you’re like many Americans, you may associate the GOP with racism, sexism, and general inequality.

It’s a commonly pushed narrative by left-leaning media and academia.

But as former Vanderbilt Professor of Political Science Carol Swain explains, the Republican Party was actually responsible for nearly every advancement for minorities and women in U.S. history—and remains the champion of equality to this day.

The video featuring Professor Carol Swain has had 2,484,780 views!
https://www.youtube.com/watch?v=OURy5WFp0zk
Posted by Frances Rice at 3:41 PM