By Star Parker / The Daily Signal 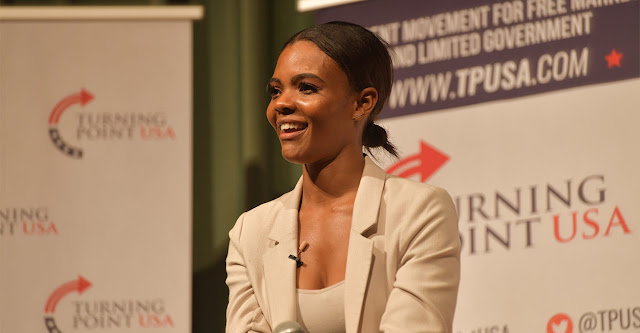 Buried in the mounds of data fleshing out what happened in the midterm elections is an interesting take on blacks.

Nationwide data on black voting in this election cycle do not point to much change.

Various polls over recent months seemed to indicate that blacks were starting to warm up to Republicans and President Donald Trump.

But blacks went 90 percent for Democrats and 8 percent for Republicans. Pretty much business as usual.

However, digging down, we find something interesting.

That seems to point to change taking place among young blacks.

Lending support to this conclusion is the fact that in the 2014 midterms, 18- to 29-year-old blacks voted in concert with the overall average: 88 percent for Democrats and 11 percent for Republicans.

Either we have a fluke in this year’s midterms or some kind of change in political thinking is taking hold among young African-Americans.

I think there is good reason to believe the latter.

Of course, where it goes depends on how Republicans choose to think about and handle the situation.

Adding to this curiosity is something else of interest.

The inclination to vote Republican as a function of age is the complete reverse for blacks as it is for whites.

After all these years of government programs to help low-income Americans, African-Americans, on average, are not catching up.

Perhaps the message is sinking in to young blacks that what they need is more freedom and the kind of growing economy that goes with it.

They are seeing firsthand the results in the economic recovery that has taken place over the past two years.

There were over 650,000 more blacks working last month than there were in October 2017.

Compared with the average monthly numbers of 2016, there were over 1.3 million more blacks working.

Young white voters—who, on average, come from higher-income homes and have a higher chance of getting help in starting out from their parents—seem to be likelier to buy into the big-government and social justice mindset than their parents and grandparents.

Republicans should highlight for young blacks the critical importance of capitalism and a free economy for upward mobility.

However, they also need to inform them that the same Federal Reserve report showing large gaps in income and wealth between blacks and whites also shows 61 percent of white households as having a married couple or romantic partners, compared with 37 percent of black households.

The message is that wealth is created through freedom and family.

Trump won in 2016 by flipping states that were blue to red by very thin margins.

Florida, for example, with 29 electoral votes, which Trump won by a margin of about 1 percentage point, will be critical in 2020.

We see now the elections there for senator and governor at razor-thin margins.

Republicans should target African-Americans in Florida and other swing states with the message of upward mobility. 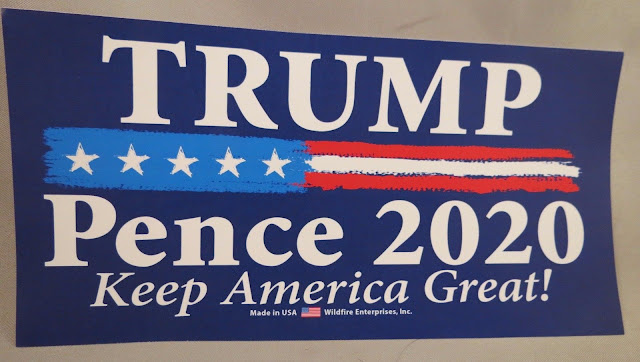 It could make all the difference in 2020.

https://www.dailysignal.com/2018/11/14/election-results-point-to-a-political-change-occurring-among-black-young-adults/?utm_source=TDS_Email
Posted by Frances Rice at 10:54 AM