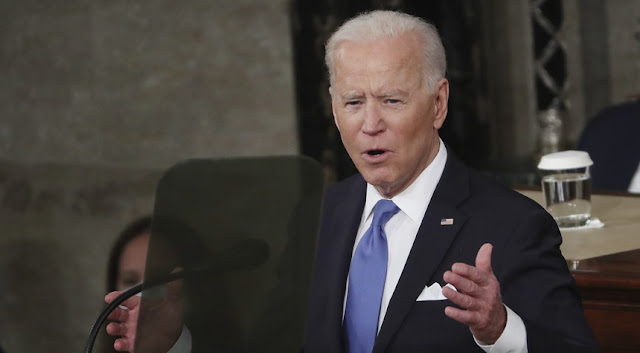 President Joe Biden endured a miserable August, and September hasn’t begun much better. One place you rarely hear criticism of Democrat politicians is among college students. But that was not the case over the weekend.

A profane three-word chant directed at the president was bellowed during several NCAA football games Saturday, from North Carolina and Virginia to Alabama and Texas.

Were these fans simply following a trend or actually disgusted at Biden’s policies, like his evacuation fiasco in Kabul and the horrific attack that killed 13 U.S. service members?

Even friendly polls show the president’s approval rating cratering and disapproval rising as we begin the fall. And while most Americans supported the U.S. surrender from Afghanistan, a strong majority dislike how Team Biden handled it.

Regardless, fans were kept out of football venues by their university overlords and medical “experts” last season, so millions showed up in full force on Labor Day Weekend. This is evidence that, despite CNN’s, ESPN’s, and angry radicals’ best efforts to gaslight, triple mask in their bunkers, and shut down the country, most Americans long ago moved on with life.

CLICK HERE TO VIEW THE VIDEOS OF THE PROFANE CHANTS AIMED AT BIDEN.