By Jordan Davidson| The Federalist 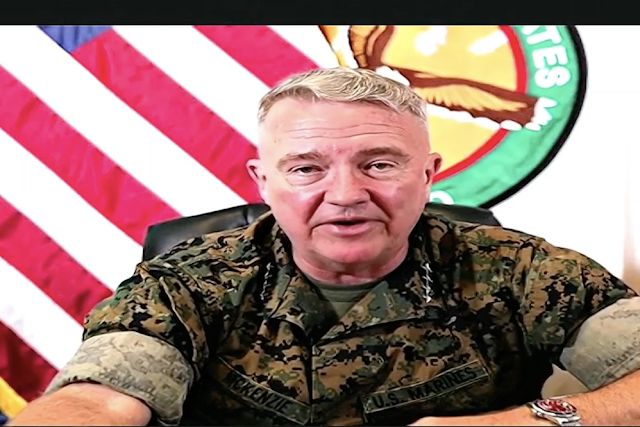 The Pentagon admitted on Friday that a U.S.-ordered drone strike in Afghanistan in late August did not kill any “high-profile” ISIS-K terrorists as the administration claimed but tragically killed at least 10 civilians, seven of whom were children.

“I offer my profound condolences to the family and friends of those who were killed,” Gen. Kenneth F. McKenzie Jr., the commander of United States Central Command, said before pledging that the U.S. is “exploring the possibility” of ex gratia payments for the living relatives of those killed by the strike.

Originally, U.S. Central Command touted the “over-the-horizon counterterrorism operation” as having successfully killed one “ISIS-K planner.” Despite the U.S. Department of Defense’s confidence that specifically two terrorist “planners and facilitators” died as a result of the drone strike and a third was wounded, the Pentagon refused to release the alleged “high-profile” terrorists’ names.

Even when news reports indicated that the U.S.-ordered strike killed 10 Afghan family members, seven of whom were children, the Pentagon simply pledged to investigate the civilian deaths but refused to say anything else on the matter.

Gen. Mark Milley, who is under fire for making potentially treasonous phone calls to his counterpart in communist China, originally called the operation a “righteous” strike but cushioned his claim on Friday after the news broke.

“In a dynamic high threat environment, the commanders on the ground had appropriate authority and had reasonable certainty that the target was valid, but after deeper post-strike analysis, our conclusion is that innocent civilians were killed,” Milley said in a statement. “This is a horrible tragedy of war and it’s heart-wrenching and we are committed to being fully transparent about this incident.”

Jordan Davidson is a staff writer at The Federalist. She graduated from Baylor University where she majored in political science and minored in journalism.