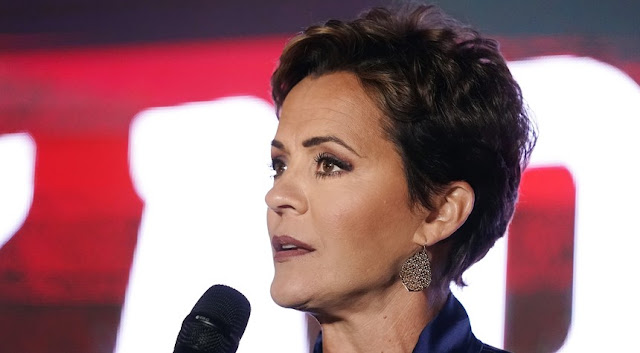 Maricopa Superior Court Judge Peter Thompson issued a ruling Saturday in the case of Lake v. Hobbs, ruling against Arizona GOP gubernatorial candidate Kari Lake on the two remaining counts in her lawsuit challenging the results of the election.

As RedState has reported, during the two-day trial it was revealed that a change in printer setting that occurred on Election Day resulted in massive tabulation errors, as the ballots printed with those faulty settings were unable to be read by the machines. In addition, Lake’s team presented the court with  evidence of chain-of-custody issues and affidavits from voters who were unable to vote due to the chaos that ensued.

Lake said that she will appeal.

The complete ruling can be found here.