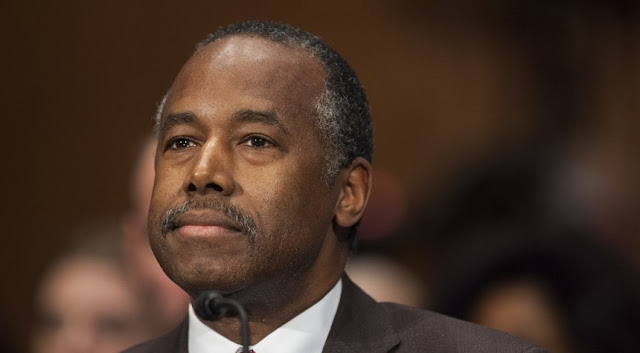 Detroit’s school board has voted to remove Dr. Ben Carson’s name from a district school, citing Carson’s involvement with the Trump administration.

Benjamin Carson High School of Medicine and Science will be renamed after a poll that revealed 80% of the 1,500 people polled agreed the name should be changed. Dr. Carson told The National Desk he is not surprised by the move.

“Cancel culture is alive and well. It’s infiltrating. Political correctness, wokeness, cancel culture, this is going to destroy us as a nation if we don’t get a grip on it.”

Dr. Carson grew up in a Detroit housing project before going on to become a ground-breaking neurosurgeon. He became the youngest chief of pediatric neurosurgery in the nation at the age of 33. In 1987 he led the surgical team that performed the first successful separation of conjoined twins. Carson is famed in his field for developing new surgery techniques and successfully managing some of the most difficult pediatric neurosurgery cases in the nation.

Dr. Carson was also the Secretary of the Department of Housing and Urban Development during the Trump administration.

It is astounding that a Black man who is the epitome of the American dream – grew up in the projects and went on to become one of the most famed surgeons in the world and then work in one of the highest positions in American government – and have all his accomplishments nullified because he holds the same political beliefs as half of the country. Dr.Carson has saved the lives of hundreds, if not thousands, of children over his career, and is most likely responsible for techniques that saved thousands more.

Shame on the shallow, pathetic, short-sighted narcissists on Detroit’s school board.