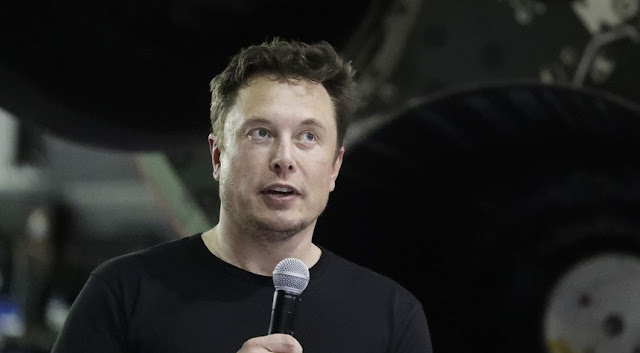 The liberal media threw a fit at Elon Musk on Thursday night because Twitter suspended Aaron Rupar, Keith Olbermann as well as some reporters from liberal media outlets.

According to Musk, the suspensions were connected to doxxing. Accounts were sharing information related to ElonJet, the account which had already been suspended, that shares information about where Musk is, as I reported on Wednesday. Musk said that led to a “crazy stalker” going after a car that the stalker thought Musk was in, but instead it contained Musk’s two-year-old son. The stalker allegedly blocked the family car and jumped on the hood. Musk said legal action was being taken and he posted a video of the alleged stalker, who was dressed like an Antifa guy. Even with Musk’s family under threat, people on the left didn’t give a darn about that, they were upset that ElonJet was suspended and began sharing his information even though he had been suspended.

Musk said the same doxxing rules apply to reporters as everyone else.

Musk explained that people had posted his “exact real-time location, basically assassination coordinates, in (obvious) direct violation of Twitter terms of service.” He also observed that had the reverse been true, the Biden team would have melted down, “If anyone posted real-time locations & addresses of NYT reporters, FBI would be investigating, there’d be hearings on Capitol Hill & Biden would give speeches about end of democracy!” He’s probably right on target there.

However, Elon explained it wasn’t a permanent suspension but a 7-day suspension. Although he did post a poll asking people to vote on what they thought. As he’s shown in the past, he’s a believer in letting the people speak. He had one poll that had too many options with most of the people posting 7 days or longer. So he decided to redo it and just ask people if they wanted unsuspend people now or in 7 days.

Given what happened to his son, I think he’s being pretty darn generous. They may just get off with a day suspension.

But even then, they couldn’t take it and continued to scream and yell.

It’s hilarious to think that a lot of these liberal media throwing tantrums didn’t give a darn when conservative accounts were being suspended for what seems like far less or no reason, other than to suppress them. The response of most of the liberals at that time? “Twitter is a private company, it can do what it wants” or “Go form your own social media company.” They even pretended it wasn’t happening to the conservative accounts.

Now suddenly the shoe is on the other foot, not with oppression for them, but just rules they can’t completely control and they can’t handle it. Talk about screeching hypocrites. Twitter is still a private company and Musk can do what he wants. But they’re going to yell their heads off as he does.