By Pamela Geller | The Geller Report

An FBI whistleblower has accused FBI brass of forcing agents to cook the books to conceal the number of manhours devoted to the Jan. 6 investigation and inflate time spent on other cases. …the subterfuge is intended to bolster the bureau’s budget requests to Congress

Since Jan. 20, 2021, America has gone swiftly from being a free republic to being an authoritarian regime in which foes of the rulers are locked up and subjected to conditions that are designed to destroy them and deter others from emulating them. Based on the false claim that the Jan. 6 entry into the Capitol constituted an “insurrection” aimed at nothing less than overthrowing the government, the Biden regime, chiefly Attorney General Merrick Garland, are working to criminalize legitimate political opposition to the Democrats’ far-Left agenda.

The Washington Times reviewed a draft of the whistleblower disclosure.

[See the below article].

By Kerry Picket | The Washington Times 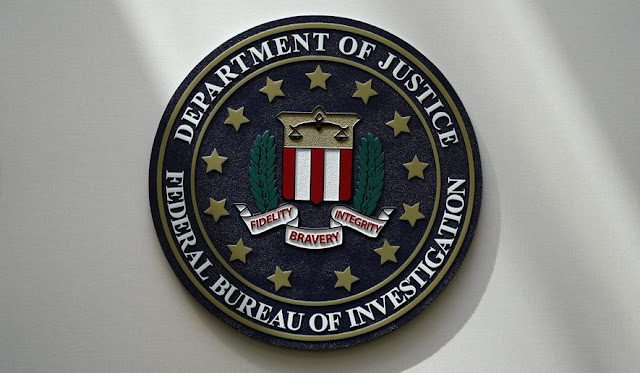 An FBI whistleblower has accused bureau officials of cooking the books to conceal the number of manhours devoted to the Jan. 6 investigation and inflate time spent on other cases.

According to the anonymous FBI whistleblower, the subterfuge is intended to bolster the bureau’s budget requests to Congress when House Republicans control the pursestrings next year.

According to a whistleblower disclosure submitted to Congress, a top official in the FBI’s counterterrorism unit at the Washington headquarters pressured the bureau’s field offices to stop agents from clocking hours when they are working on investigations related to the Jan. 6, 2021, riot at the U.S. Capitol.

The supervisors in the field offices were told the agents should instead claim they were working on international terrorism and other investigations when recording hours in the FBI’s time and attendance system, known as WebTA.

The Washington Times reviewed a draft of the whistleblower disclosure.

Is This America? Jan. 6 Prisoners Suffering the Horrors of the Gulag, Ask for Transfer to Gitmo