The day Eisenhower and Khruschev agreed on Christmas 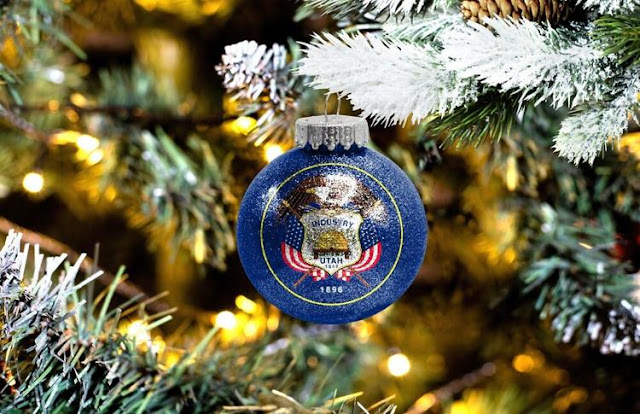 "Christmas is not a time nor a season, but a time to cherish peace and goodwill." – Calvin Coolidge

World War II altered the social and political structure of the world forever. Before the ink had dried on the Paris Peace Treaty, a group of despots emerged from the ashes of war to terrorize Europe. From 1945 through the 60s, there was a gutting of local institutions, inner tactical maneuvering and political executions that terrorized Eastern European nations for over four decades of hell on earth.

The Union of Soviet Socialist Republics (USSR) was a cartel of 15 nations that formed Russia's Communist Orwellian empire. Run by Moscow, it crushed human rights, individualism, freedom and liberty. Fearing the power of religion, worship was tolerated but all churches were controlled by the government. The celebration of religious holidays was replaced with public tributes to Communism.

Church services not approved by the Communist Party were condemned. Although Christmas remained sacred in the hearts of all faiths, it was celebrated secretly in the shadows of baron living quarters. Even wishing a member of the Communist Party Merry Christmas could get you arrested or worse.

From 1928 until 1953, Joseph Stalin, leader of the Soviet Union, forced atheism on the republic. He shuttered churches and synagogues and murdered and imprisoned thousands of theologians in his effort to eliminate God from Russia. 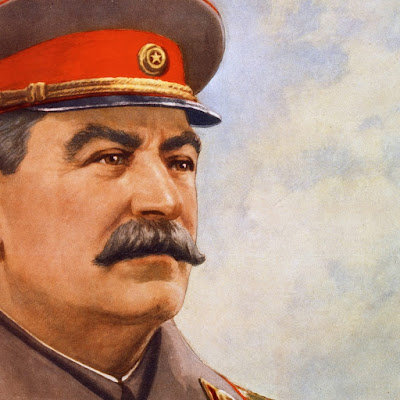 "Any god is a distraction to the power of guns." – Joseph Stalin

Since Communist Manifesto dogma marks religion its greatest enemy, Stalin closed all churches the last week of December and ordered people to celebrate December 21st, “The Celebration of Stalin’s birthday.” Christians and Jews caught worshiping in their homes were beaten and jailed.

Jews were the subject of Soviet desecration, and feared celebrating Hanukkah. So Jews would go to Christian homes at Christmas and light their menorahs to praise God with their Christian friends.

This marriage of ceremonial worship was an act of faith that proved stronger than Stalin's Gestapo.

To both Christians and Jews, the menorah's flame burned for religious liberation for men to worship freely. They exchanged beggarly gifts and treasures like fruit, soap, toilet tissue, candy and even a fresh carp and small slices of meat. Communist rule couldn't dismantle theology, it strengthened it. 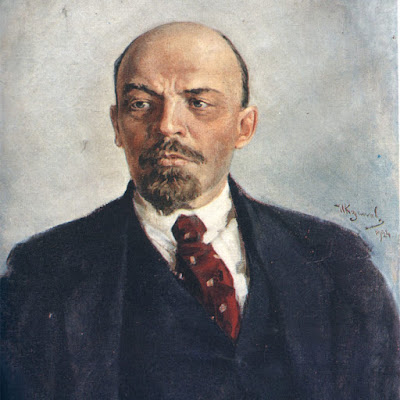 "Socialism will only work after the total disestablishment of all religious beliefs." – Vladimir Lenin

To obtain basic foods and household items, people would stand in lines for hours especially during Christmas. The average wait was four hours to obtain the mere essentials to prepare their Christmas dinner. It was not uncommon to wait over five hours in sub-zero weather to get one holiday carp.

At Christmas when they heard ships from other nations arriving with bananas, oranges, almonds and fruits, they waited at docs for hours to unload them. Their reward was a few kilograms of fruit. 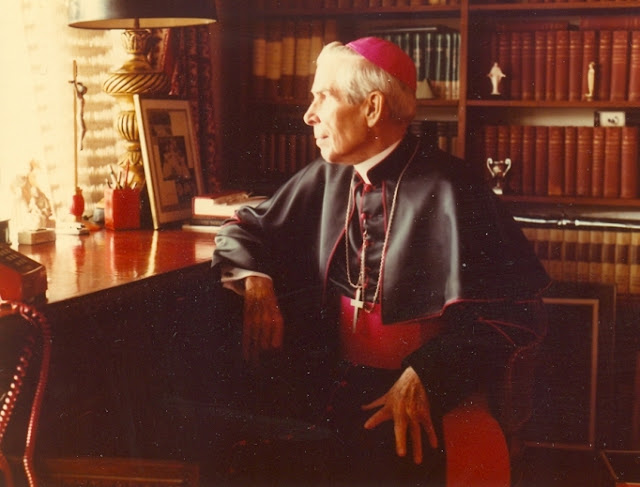 “Communism is the dehumanization and humiliation of every man on earth.” – Bishop Fulton Sheen

During the USSR's most intolerant years, Christians never lost hope that someday they'd be able to celebrate the birth of Christ. Families received packages from the UN Relief Fund, donated by U.S. churches. Over 10 million tons of U.S. food rations, and holy cards, helped to keep their faith alive.

Radio Free Europe, funded by the U.S., would turn up their transmitters and play Christmas carols all day. 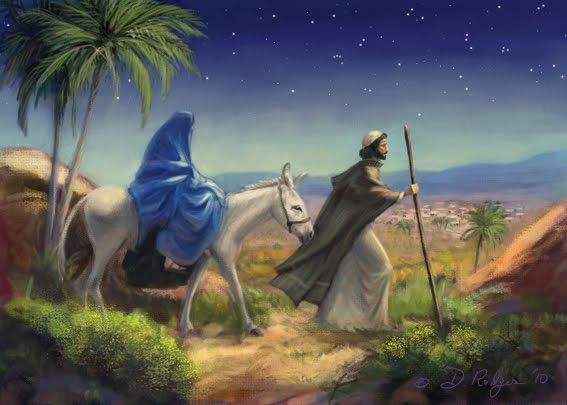 They would retell the children trapped behind the iron curtain the story of Mary and Joseph following the shining star to Bethlehem and how Mary gave birth to the world’s Savior in a manger.
During the Cold War, U.S. church membership increased by 30%. President Eisenhower petitioned Congress to add “under God” to the Pledge of Allegiance and later we adopted “In God We Trust” as our American motto.

Eisenhower said, “Religion is the foundation for democracy.” He dedicated his first White House prayer service to those in the Eastern Bloc transmitted by Radio Free Europe.

When Stalin passed away and Nikita Khrushchev became leader of Russia, he denounced Stalin's purges. 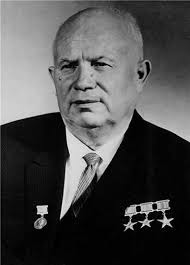 Khrushchev told party elites, "It is time for less repression in the Soviet Union. It's time to improve the lives of ordinary citizens and end foreign isolationism."

Obviously God was listening that day.

Khrushchev's first order of business was to meet with Dwight Eisenhower and normalize relations with the U.S. He told Eisenhower, “It is time for peaceful coexistence.” Although this only thawed the Cold War, Khrushchev's reforms opened doors that Stalin had locked for Russians for years. 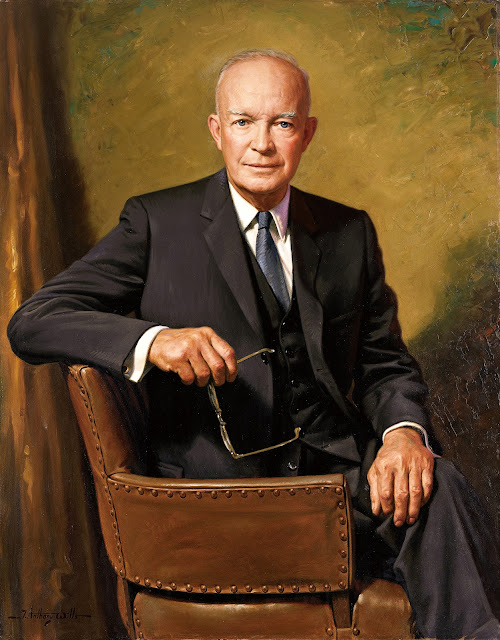 "The history of free men is never really written by chance but by choice." – Dwight Eisenhower

Although the Communist Party didn't approve of Khrushchev's reforms, the Russian people were grateful for regaining liberties lost under Stalin. In 1964, this saved Khrushchev from execution and he was exiled instead. He made Christmas a reality instead of a breach of security in Russia. And churches resumed Christmas services, in a world that had cloistered the mere existence of God.

As life began to normalize, basic necessities such as underwear, socks, flannel shirts, candy and even ball point pens were sought-after Christmas gifts. As Western products began to appear in retail stores, each Christmas was better than the last. For the first time in decades, people had Christmas trees and lights. And they praised America for helping to bring Christmas back to them.

Above all, Christmas introduced Russians to the benefits of capitalism. Although many were poor with little money for gifts, when they had the chance to buy, sell or trade on open markets, every Christmas was like a festival. Even if they only had a few rubles to spend, a small gift was very big.

Although it took another three decades to end Communism in Russia, it was Nikita Khrushchev's visit with President Eisenhower that normalized relations between the USSR and the U.S. This allowed the Russian people to begin celebrating Christmas in the USSR for the first time in four decades. 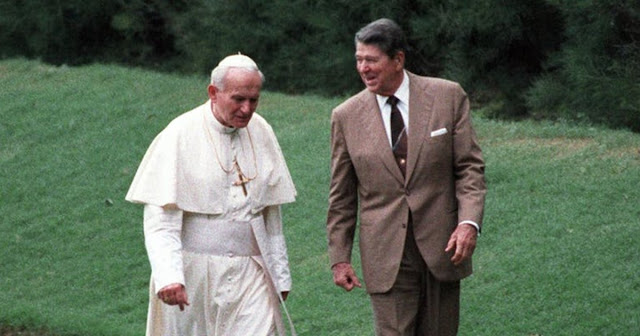 In 1989, when Ronald Reagan and Pope Saint John Paul II convinced Mikhail Gorbachev to tear down the Berlin Wall, the world witnessed the end of Communism's reign in the Eastern Bloc. 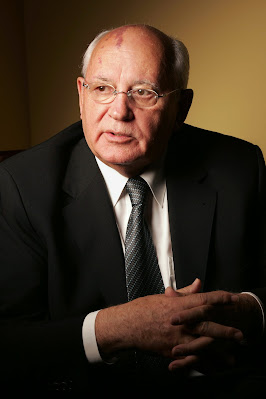 “If you don't move forward, sooner or later you begin to move backward.” – Mikhail Gorbachev

But Russia's attempts for democratic rule abruptly ended shortly after it started when Vladimir Putin assumed control of Russia. 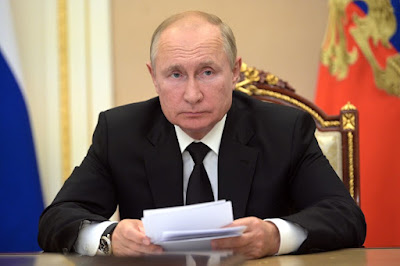 "Stalin is the most popular figure in all of Russia." – Vladimir Putin

His dictatorial thirst for power, and wars with neighboring nations proved that he wants to regain control of the Eastern bloc and democracy in Eastern Europe is in jeopardy again.

This Christmas, let us pray that our efforts to end the reign of terror that gripped Eastern Europe for decades were not in vain as we light our Christmas trees and our menorahs. Delivering peace to Eastern Europe will be difficult, but the power of prayer is mightier than any arsenal of weapons of destruction. 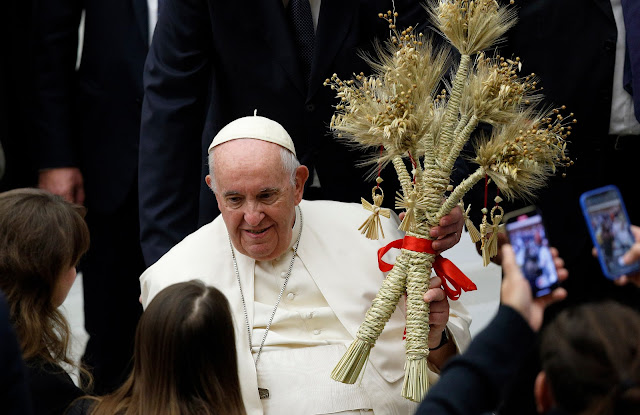 "God never gives someone a gift they are not capable of receiving. If He gives us the gift of Christmas, it is because we all have the ability to understand and receive it." – Pope Francis