Why the statue-smashers will never stop 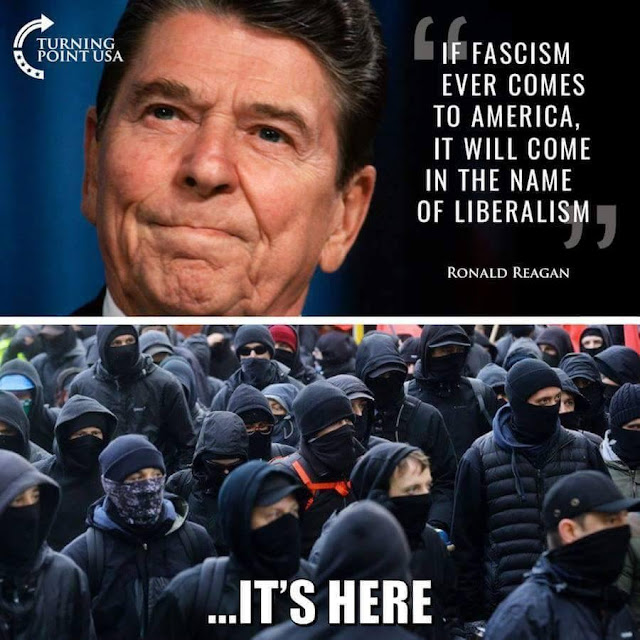 After last month’s violent clashes in Charlottesville, Va., that left one woman dead and many others injured, the left has focused not on some sort of national healing but on destruction — specifically, of old statues of long-dead men.


And it doesn’t much matter what those men stood for. America’s culture of idol worship and public defenestration has come for anything set in stone.
Last Tuesday, a statue of Christopher Columbus in Central Park had its hands painted red and a sinister message warning “#somethingscoming” was spray-painted on the statue’s base. That same day, protesters covered a Thomas Jefferson statue at the University of Virginia with a black sheet. On Wednesday in Baltimore, a monument to Francis Scott Key, author of “The Star Spangled Banner,” was defaced with the words “Racist Anthem.” On Thursday, Wall Street’s “charging bull” was covered in blue paint.
Conservatives and President Trump warned the vandalism of Confederate monuments was a slippery slope. Liberals scoffed.
Matthew Yglesias had a piece at Vox titled “The huge problem with Trump comparing Robert E. Lee to George Washington.” Writing in The Washington Post, David A. Bell decried Trump’s “moral relativism” and an NBC News story by Dartunorro Clark interviewed several historians who confidently declared Washington and Jefferson aren’t in any danger.
The differences were so obvious, we were told, that common sense would prevail. It was the triumph of hope over experience. Anyone who doesn’t line up with current progressive social mores is out. The war isn’t on history; it’s on anything that isn’t specifically leftist — now, today, subject to change tomorrow.
Example: The Cumberland Coun­ty school board in Fayetteville, NC, recently canceled an environmental program that used an image of the Marquis de Lafayette in its promotional materials. Why? Because Lafayette owned slaves.
Never mind that Lafayette had purchased the slaves in order to free them or that he was an avid abolitionist who had influenced George Washington to free his own slaves upon his death.
“It appears that by trying to be sensitive to part of the community, I was insensitive to another part,” said Interim Superintendent Tim Kinlaw, who was responsible for canceling the program. In a city actually named after the Marquis de Lafayette, it wasn’t sensitivity that caused the cancellation of the program, it was pure, industrial-grade ignorance. 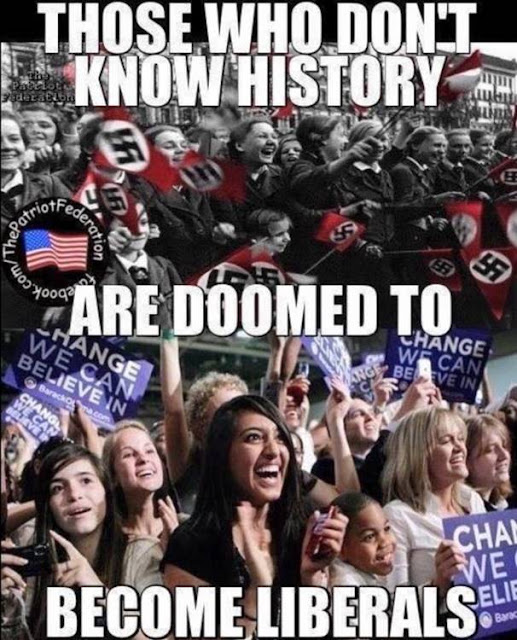 In New York City the issue reached a fever pitch when Mayor de Blasio suggested that tearing down the Christopher Columbus statue in Columbus Circle was a possibility. The mayor has assembled a commission to review “oppressive” monuments and take them down or annotate their plaques with PC-approved Puritanism. The idea that monuments can oppress people by their very existence is a slap in the face to people living under actual oppression.

Not that that’ll stop city pols. Council Speaker Melissa Mark-Viverito suggested there should be no statues to Columbus because of “[the] oppression and everything that he brought with him.” But what he brought with him was an opening and connection of the entire world, the discovery of new lands and the beginning of America. To discard Columbus is to discard all of the good that came from his discoveries as well.


Plus, the new commission essentially proves its own uselessness, since it’ll have to go looking for things people might be angry about — in a city full of young leftists who aren’t exactly shy about their grievances. As The Post editorialized, “the panel is a solution in search of a problem: If anything in this town were as offensive as a Confederate memorial, New York would’ve had a tabloid feeding frenzy over it long ago.”
Meanwhile, the mayor has no plans to skip out on the annual Columbus Day Parade down Fifth Avenue next month. Tearing down a statue of Christopher Columbus is one thing, but skipping a campaign event a month before the election is apparently too extreme a step. Let’s not be rash about this, right Mr. Mayor? De Blasio’s spin that the day has turned into an Italian heritage event is pathetic. The day, and the parade, bears Christopher Columbus’s name for a reason.
In a sense, though, we shouldn’t be too surprised it’s come to this. Pop culture is especially heavy on the cult part. We obsess over celebrities. We personalize everything. We build up and tear down our heroes. A healthier response to all this would be resolving to celebrate accomplishments, not personalities. Otherwise, the answer to “Where will it end?” will be: “Never.”