Recruiting African Americans to the GOP: Bay Area woman says she can do it 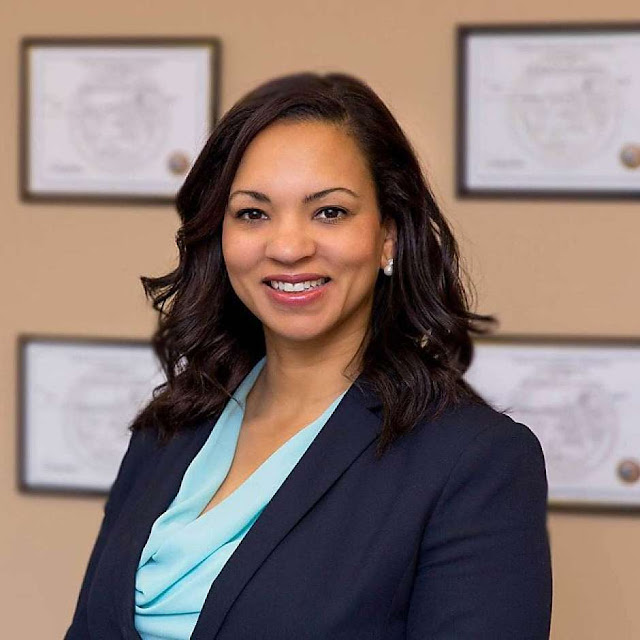 Only 6% of likely Republican voters in California are black, according to a new study by the nonpartisan Public Policy Institute of California. But that signals only part of the challenge Rankin faces as the president of the new Legacy Republican Alliance.

It’s not just that 3 out of 4 black voters nationally disapprove of President Trump, according to a Fox News poll in July — another survey, this one by Quinnipiac University, found that 80% think he is racist.

Rankin insists that the Republican Party is “about more than any one individual person.”

“The ‘racist’ term has been bandied by both sides in this tense period of partisanship,” said Rankin, who was the California director for African Americans for Trump in 2016. “The constant name-calling — we don’t want to be a part of that. We are trying a different approach here, talking to communities one step at a time. ... The black community is not a monolithic community.” 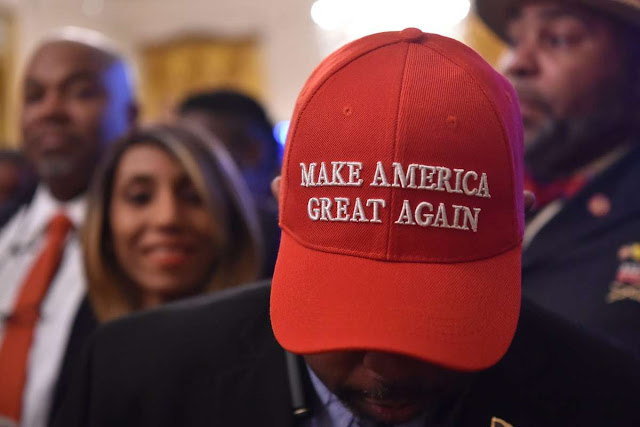 Rankin unveiled her PAC this weekend at the California Republican Party convention in Indian Wells near Palm Springs. The state party has not given money to the organization. The PAC leaders declined to say how much seed money they have raised thus far.

Rankin’s goal is first to elect black Republicans to local, nonpartisan offices, when their party affiliation won’t be on the ballot next to their names. There are no African American Republicans in the Legislature or in the state’s congressional delegation, and no Republicans of any color hold statewide office.

Legacy Republican Alliance’s leaders say they are patterning the group in part on Grow Elect, which has helped 230 Latino Republicans win election to local offices in the last five years. But only one has won a partisan race — former Assemblyman Dante Acosta, R-Santa Clarita (Los Angeles County). Acosta lost his bid for re-election last year, so now there are no Latino Republicans in the Legislature.

“We will face the same obstacles,” said Micah Grant, a vice president of Mercury Public Affairs in Sacramento and a member of the new PAC’s board. “But we need to build a bench. It’s really hard to run straight for Congress when nobody has ever heard of you.

Grant hopes to find an audience with younger African Americans, many of whom are registering to vote as nonpartisan. He said many have an entrepreneurial streak that would mesh with conservative, free-market beliefs.

“They’re saying, ‘We want to do what we want to do and we don’t want the government to interfere.’ That’s a classic conservative message,” Grant said. “We might not see the success of this in our lifetime, but maybe our grandchildren will.”

Grant’s mantra: “We just have to show up. Everywhere.”
…