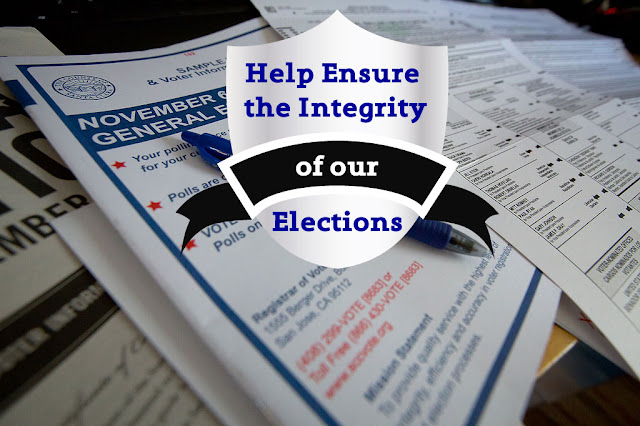 After 2020 election integrity questions were raised, we assembled a team of unpaid experts with skills covering a wide range of disciplines, including Cyber Security, IT, Statistics, Physics, and Economics.

Our main interest is in assuring election integrity, which is the ability of all American citizens to vote legally for their representatives in open offices.

In pursuing this vital national interest, we generated multiple election-related reports. These fact-based reports are designed to help legislators restore confidence in the election process and ensure our citizens can exercise their right to vote in free and fair elections.

Voters are justified in believing they are being disenfranchised since a Judicial Watch Study concluded that 353 counties in the U.S. have more registered voters than people eligible to vote.

Notably, the mainstream media rarely publicizes reports that deviate from their current narrative that there were no 2020 voter integrity issues.

To provide facts, our team of independent experts conducted extensive research and prepared the following election integrity reports, in addition to several less formal reports, including ones on Georgia and Wisconsin:

Critique of the MITRE Report

Our team of experts is often asked: “Are there other reliable and quality 2020 election-related reports?”

In addition to the compendiums of 2020 election-related actions and claims that are found here, here, and here, below is a another list we complied in response to the question raised to our team:

Three reports by Peter Navarro: Immaculate Deception, Art of the Steal and The Case, Evidence, etc.

A study about absentee ballots by Dr. John Lott.

John Droz, Jr. is an independent physicist nationally active in the 4 E’s:  Energy, Environment, Education and Election. To view over a hundred articles and reports about elections, explore the Energy and Environmental Newsletter 2020 archives .