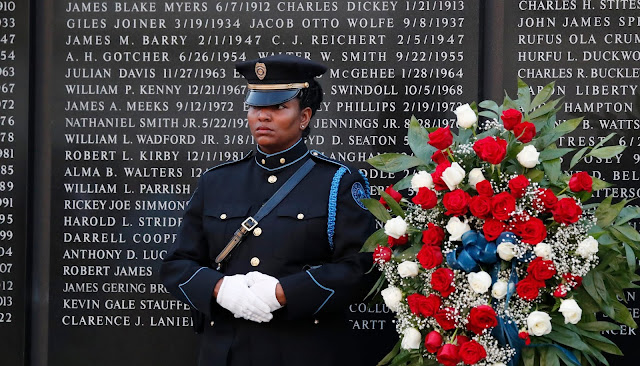 Memorial Day honors the men and women who died while serving in the United States military. Observances include visiting cemeteries or memorials, holding family gatherings and participating in parades.

This day of remembrance was originally known as Decoration Day. It originated in the years following the Civil War and became an official federal holiday in 1971.