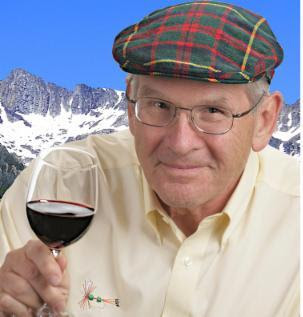 The critical race theory of Derrick Bell, Harvard Law Professor, has swept the United States coast to coast and become the Axis of Indoctrination in public schools and universities.

It defines whitism as the source of Black suppression and places the blame on white society for the black crime rate, dependency on the government for sustenance, and lack of interest in education.

The National Democratic Party and Biden Administration ignore the historical facts and abandon intellectual principles. They are embracing Derrick Bell’s philosophy and have dropped the cross to champion the doctrines of Black Lives Matter.

According to Bell, all whites claim they rank superior in nature, status, authority, and power. He labels their whiteness as systemic racism and this movement as the great awakening.

White Americans today had no ties to slavery, and they have embraced the cause of civil rights. They work with Blacks, share the same neighborhoods, develop deep friendships, and intermarry. Bell’s theory causes them to scratch their head wondering why he insists they become “woke.”

History proves the Critical Race Theory to be a fallacy. The ugly facts show that Africa’s slave trade has existed for over a thousand years. The first documented slave traders, also called sea dogs, Francis Drake and his cousin, John Hawkins from England, were pirates in the middle sixteenth century. The French also brought slaves to North America before the English.

On March 1, 1780, Pennsylvania abolished slavery as part of the movement to establish a democracy in the United States. In 1850 there were 18 free states, and the majority of the population in the 15 slave states had nothing to do with the institution of slavery.

John Brown, a poor white farmer who formed an army that massacred hundreds of helpless white families, was a hero of the free states. When he was hung, the John Brown song became a popular theme sung in the Union Army.

The anti-slavery movement was instrumental in the formation of the Republican Party and the election of Abraham Lincoln.

Although history declared Lincoln’s Emancipation Proclamation as the end of slavery, it was actually the 13th, 14th, and 15th Amendments championed by the Republican Party that ended slavery, provided citizenship, and gave Blacks the right to vote.

These Constitutional Amendments didn’t just free the slaves from their masters, they now had ownership of their own identity, the opportunity to determine their own destinies, and a choice in the development of character. Morality, work ethic, good sportsmanship, fortitude, and all the characteristics that help us become the very best to achieve are a matter of choice in a free world.

Bell’s concept of white supremacy creates a breakdown in the firewall of truth. Character cannot be a black and white issue because skin color plays no role in determining the outcome in the classroom, on the gridiron, basketball court, golf course, in a swimming pool, behind a chessboard, or any other arena where we perform.

Why? Slavery still exists in five African countries: South Africa, Egypt, Libya, Sudan, and Mauritania. An estimated 9.2 million Blacks live in servitude today and the atrocities Africans have endured overshadow anything experienced by Blacks beyond that continent.

Idi Amin, military dictator of Uganda, ranks as one of the most brutal despots in the history of the world. His cruelty had no margin. He maintained a meat locker with the bodies of children because he liked to eat delicate body parts. Brutal mass murders have taken place periodically across the African continent over the past 150 years, and the numbers add up to a holocaust.

The economy of the United States has always been attractive to foreigners. In 1900, the average wage earner in Italy earned about $4.50 for a 60-hour week. Wages were about $7.00 here. Today, we have the wealthiest Black population in the world. South Africa is known for its wealthy natural resources, especially precious metals and gems. The average family income there is $34,000 and they eliminate those people bonded to servitude to get that figure. The average income of a Black family in the United States is $45,438.

Black immigrants from Africa are more likely to earn a college degree, most likely because they did not grow up under the Democratic Party’s Great Society Program that encourages black families to stay on the nipple of the government.

In 2019, the poverty level in the United States was 10.5 % nationally, but 18.8% were black, 15.7% Hispanic, and Asians and Europeans were 7.2%. Foreign-born Blacks have a significantly lower poverty level than native African citizens.

The ultimate goal of the partnership between Black Lives Matter and the communist party centers on the establishment of Marxism in the United States. To accomplish this, they must have the support of the 81% of the Blacks who are prosperous to gain control of the political power.

Bell’s Critical Race Theory offers the perfect weapon to divide the country. It thrives on the imaginary horrid picture that stereotypes whites as cruel and oppressive to prevent Blacks from becoming the very best they can. The theory fosters resentment and hatred toward the three white races and demands that all whites must be punished.

In principle, by mandating a shared guilty verdict against all whites, it justifies punishment for resistance and encourages violence.

That record accompanies the history of every country that established a totalitarian government and the quiet genocide of slave labor camps like those now existing in China.

Black racism is about power and Black Lives Matter sits in the driver’s seat driving the black revolution referred to as Freedom's Way.

California is building an entire community with government funding and whites are not allowed. Blacks are receiving small business loans and whites cannot apply.

If you watch CNN or any other mainstream television station, you will never learn the truth. In other words, as we are edging toward civil war, most people are not realizing the reality of a possible confrontation when Marxists attack the constitution.

The answer to one major question remains unpredictable. Will the educated and hard-working successful Blacks of the United States who thrive because of their strong character traits give away ownership to their identity. Will they abandon their “right of choice” to determine their destinies for a new master under a Marxist neo-slavery government? Under totalitarian leadership, they will live under the constant surveillance of authority that will dictate how to think and act.

Will Blacks turn their heads or will they watch when their white teachers, coaches, doctors, friends, and neighbors are persecuted?

When Europe was divided by the iron curtain, people who lived behind the communist wall risked their lives to escape to freedom, and nobody was trying to get in. How will the Black population respond when the George Floyd types are confronted by communist police?

Bell and Black Lives Matter are now writing a new fairy tale. The main character that represents the Black population combines the profile of Little Red Riding Hood and Snow White. The villain portrays Christianity and the Republican Party as the evil stepmother and the big bad wolf.  We don’t know the ending yet, but we are wondering, who is it in the story that is really asleep and needs to wake up. 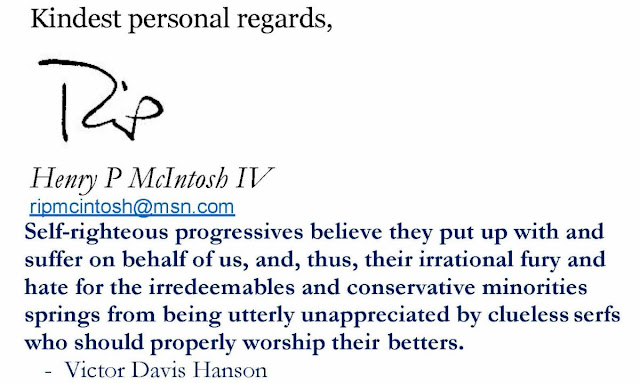