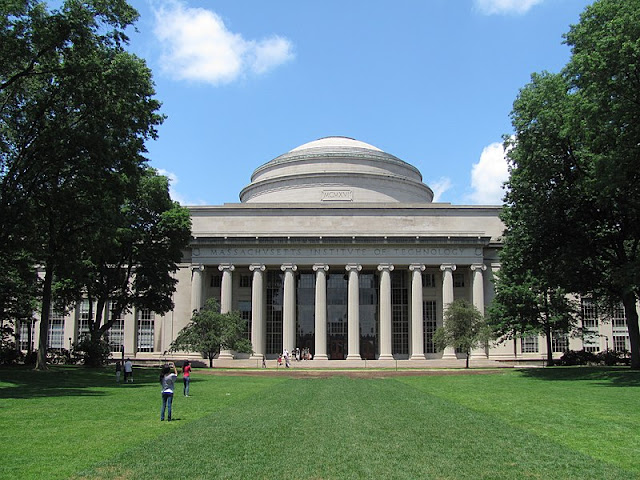 University of Chicago geophysics professor Dorian Abbot was scheduled to speak at a public science lecture at MIT, but his appearance was canceled. Why? Abbot expressed a common-sense idea: academic evaluations should be based on academic merit.

A leftist mob on Twitter demanded that MIT cancel is lecture and shut down the marketplace of ideas, and the mob got its wish.

Abbot said he’s not political, but he began to notice free speech was being shut down on campus.

“…I thought that if I kept my mouth shut the problem would eventually go away,” he wrote. “I knew that speaking out would likely bring serious reputational and professional consequences. And for a number of years I just didn’t think it was worth it.”

After the anti-police riots in the summer of 2020, he finally spoke up.

“In the fall of 2020 I started advocating openly for academic freedom and merit-based evaluations. I recorded some short YouTube videos in which I argued for the importance of treating each person as an individual worthy of dignity and respect. In an academic context, that means giving everyone a fair and equal opportunity when they apply for a position as well as allowing them to express their opinions openly, even if you disagree with them.”

The leftist mob denounced him, but the president of the University of Chicago issued a statement in support of faculty free speech. But that wasn’t the end of it. Abbot wrote an op-ed for Newsweek in support of academic merit. That’s when the mob took to Twitter to demand that MIT and other schools ban him from speaking at science seminars. And it worked. MIT caved and disinvited Abbot.

“The fact that such stories have become an everyday feature of American life should do nothing to diminish how shocking they are, and how damaging they are to a free society. The fact that MIT, one of the greatest universities in the world, caved in so quickly will only encourage others to deploy this same tactic.”

Abbot believes more professors should fight back and hold these institutions of “higher learning” accountable and warns that “wokeism has not reached a terrible nadir of destruction yet,” but we need to stop totalitarians before they cause disaster. It will be impossible to stop them after that. He doesn’t want his children to grow up in a culture of fear and repression. What’s at stake? Only the “pursuit of truth and in promoting a healthy and functioning society.”