Back to Bad Schools in the Bayou


By Frances Rice
In a country as diverse as America, it is difficult to get people with varying ideologies to agree, but providing a quality education for our children is a unifying issue and school choice is an effective education option, especially for poor minorities. 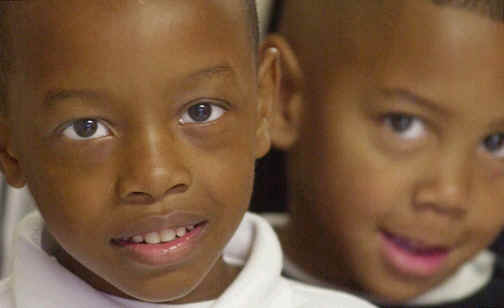 So, why does the Democratic Party, led by President Barack Obama, wage a war on school choice?
The Washington Post addressed this question in two editorials: “Obama administration engages in voucher politics again“ and “The Justice Department bids to trap poor, black children in ineffective schools.”


The first editorial assails President Obama for mean-spiritedly ending the popular and successful D.C. Opportunity Scholarship Program for low-income D.C. families, while sending his own children to a private school.
The second editorial condemns President Obama for using the Justice Department to subject Louisiana’s school choice program for poor students to unrelenting scrutiny, an effort to kill it. 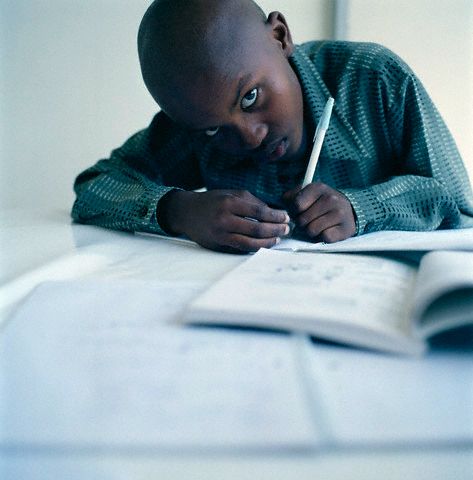 To uncover the reason for President Obama’s unconscionable actions, The Washington Post followed the money that led to teachers' unions, opponents of school choice and big donors to the Democratic Party.


The Wall Street Journal article as shown below exposes how the Democrat, John Bel Edwards, who replaced Bobby Jindal, a Republican, as governor of Louisiana is also shamefully putting the interest of the teachers’ unions above that of poor children.
___________________________


If Democrats are so committed to equality and fairness, why do the party’s politicians protect teachers unions over minority students looking for a good education? The latest example is on display in Louisiana, where new Democratic Governor John Bel Edwards is trying to curb school choice.


Mr. Edwards this week proposed restrictions on the Louisiana Scholarship Program, which allows low-income students in schools rated by the state as C, D or F to apply for a scholarship to attend a parochial or private school. The initiative started thanks to former Republican Gov. Bobby Jindal and serves more than 7,100 students, almost 90% of whom are minorities.


The Governor would limit scholarships only to students stuck in D or F schools. He says C schools “by definition, are not failing” and what an aspirational view of education that is. Some Louisiana schools get a C grade even if fewer than 25% of students achieved what the state calls “mastery,” which it defines as “well prepared for the next level of studies.” Last year some 365 state schools earned a C, more than the number that notched D and F combined. More than one in three voucher students hail from a C school.


Mr. Edwards also wants to make it harder for parents to start public charter schools. If a school board denies an application to form a charter school, parents can now appeal to a state board. The Governor would eliminate that appeal for parents in districts graded A or B. But those grades also don’t guarantee quality in every case, only that students perform at grade-level. Thousands of children attend underperforming schools in top-rated districts.


Choice opponents invariably cite a recent study from the National Bureau of Economic Research that found Louisiana voucher students slid academically compared with public-school counterparts. Yet that report looked at data from one year—2012-13, the first year the program debuted statewide—and the authors refused to check out more recent results, which is research malpractice.


Here’s an update: In 2015 the program’s student gains outpaced the majority of districts, according to a report from Louisiana’s education department. If the voucher program were counted as a school district in 2015, it would rank ninth in the state for annual performance growth. Another strong indicator is the more than 12,000 applicants in 2014 for the 8,000 or so slots.


Mr. Edwards vowed as a candidate that he wouldn’t hurt school choice, and that promise didn’t last long. The teachers unions helped elect him, and now he is returning the favor. He may be surprised by the blowback from a broad coalition of religious leaders, parents and anyone else who cares more about opportunity than propping up Democratic constituencies.
Posted by Frances Rice at 5:14 PM