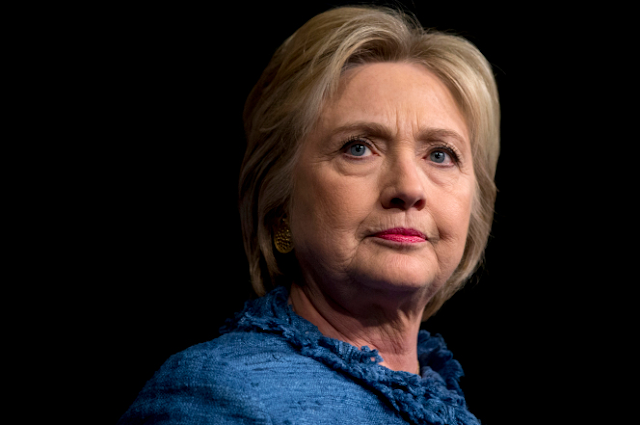 
Presumptive Democratic presidential nominee Hillary Clinton has to worry about a steep drop-off of the black vote that could imperil her chances of winning the White House in November, an analysis has found.
The number of African-Americans who voted in Tuesday’s primaries plummeted by an estimated 40 percent in Ohio, 38 percent in Florida and 34 percent in North Carolina compared with the 2008 Democratic primary when Barack Obama was on the ballot, reported the advocacy group Black Votes Matter.
Record numbers of African-American voters flocked to the polls to elect and re-elect America’s first black president.
Analysts expected some drop-off, but not the enormous numbers recorded Tuesday.
“Hillary’s repeated trouncing of Bernie Sanders with the black vote has masked the alarming fact that there has been a dramatic drop-off in black turnout in the Democratic primaries,” said Charlie King, founder of the Black Voters Matter super PAC.
The decline provides an opening for likely GOP presidential nominee Donald Trump to win the presidency, King warned.
“It will be very hard for the Hillary campaign alone to have a message that excites Reagan Democrats and the 4 million new black Barack Obama voters to come out and vote. That is why Donald Trump poses a real challenge,” he said.
“And if that is not corrected, a number of states like Ohio, Florida and Virginia can turn to Republican-leaning states . . . Trump could become president.


In 2012, the black vote provided Obama with slim margins of victory over GOP nominee Mitt Romney in Florida (50-49 percent), Ohio (50-48), Virginia (51-48) and Pennsylvania (52-47). It also put North Carolina in play for a Democrat for the first time in decades.
Clinton supporters said the thought of a Trump presidency would change all that.
“There will be a spiritual fervor for Democrats to come out and vote,” said Clinton fundraiser and Democratic National Committee member Robert Zimmerman.