Don't blame Trump for violence at his rallies 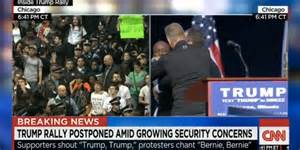 Blaming Donald Trump even in part for the violence that has broken out at his rallies is nonsense. This is the same left-wing agitation that has plagued the nation for decades now, a rage that fixes on one target of opportunity after another.


In the ’90s, the same kind of radicals besieged meetings of the World Trade Organization — with blood on the streets of Seattle in 1999. New York City got a taste of it at the 2004 Republican convention; most of Boston was shut down to prevent the same at that year’s Democratic convention.


America saw it in the lawlessness and riots of the Occupy Wall Street movement. The folks in Ferguson, Mo., blamed outside agitators for turning their legitimate protests into riots that devastated the city. 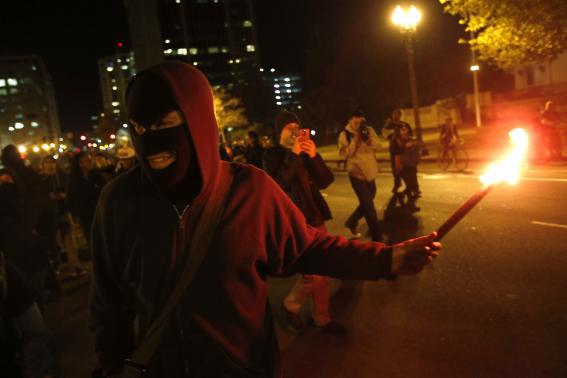 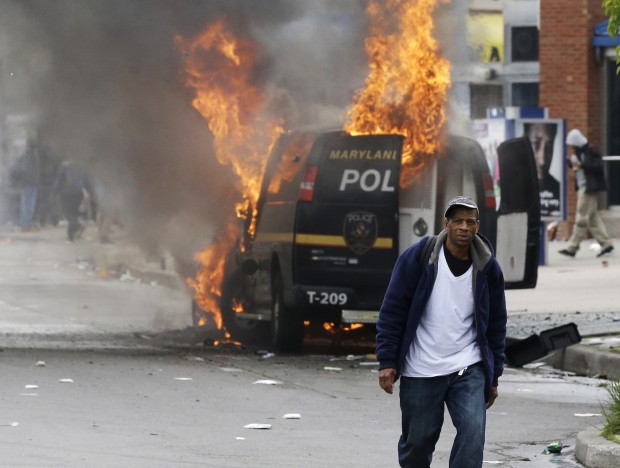 Yes, Trump has been brusque with protesters at his events — but if he were inciting violence in any real way, you’d see Trumpites disrupting other candidates’ gatherings.


Instead, Americans trying to leave Friday’s Trump rally in Chicago — the one canceled over fears of violence — had to wade through angry mobs outside.


Again, all the violence comes from lefties going to someone else’s event to make trouble — and, as in Chicago, celebrating with chants of “We won” and “We stopped Trump” when they managed to get the event canceled. 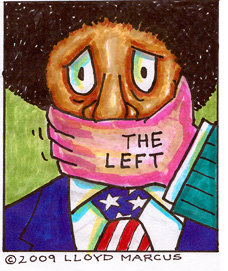 As one Reddit poster, a self-described legal immigrant of color who saw the Chicago madness firsthand, put it: “I saw a quiet, but excited crowd of Donald Trump supporters get thrown out of Chicago.


“Worst of all, I saw the First Amendment trampled, spit on, and discarded like trash.”