Rep. Cummings Tells Dems to Accept Trump As Legitimate President And Get to Work
By Cortney O’Brien 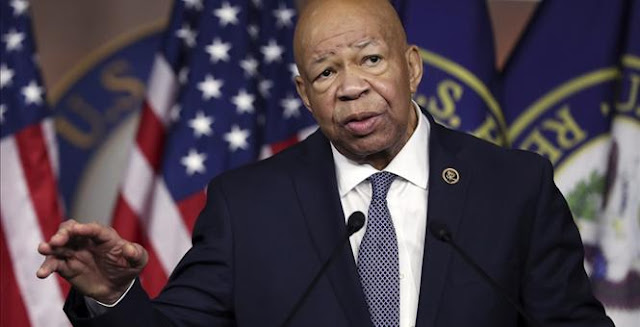 Rep. Elijah Cummings (D-MD) rejects his colleague John Lewis' (D-GA) assertion that Donald Trump is not a legitimate president. Lewis led the inauguration boycott last month that left about 70 seats empty at his swearing in ceremony.


Cummings has repeatedly suggested that is the wrong attitude - not to mention unproductive.
“I think we have to work with him," Cummings said on CBS' "Face the Nation" on Sunday. "I’ve got people who -- you know, I keep telling people, this is our president. He’s going to be our president for the next four years. I’ve got people in my community who are suffering from cancer. They need treatment. I’ve got people who need jobs, and I’ve got to work with this president, but at the same time, there’s nobody that has been tougher on this president than I have been,” Cummings said.
When asked at his press conference last week if he plans to meet with the Congressional Black Caucus to discuss matters important to the African-American community, Trump insisted he'd be happy to, but Rep. Cummings had not returned any of his calls. Cummings rejected that claim, yet said he too would be glad to schedule a meeting. Trump and the CBC are expected to sit down and chat next week. 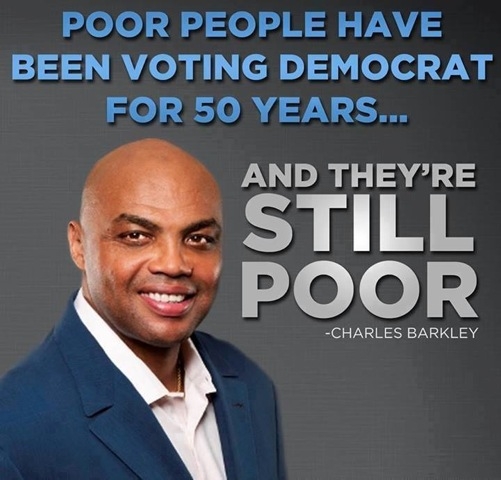 Trump has indicated many times that his ear is open to the needs of the African-American community. He has offered key White House positions to African-Americans, including Ben Carson for HUD secretary and Omarosa Manigault to help with public engagement. He met with several African-American leaders to recognize Black History Month early in February and, most recently, he spent his Tuesday morning at The National Museum of African American History and Culture. 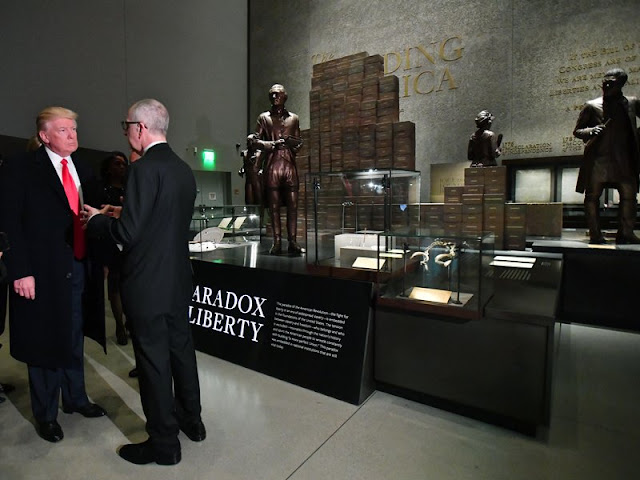 
By Jackie Mansky
President Donald Trump toured the Smithsonian’s newest museum, the National Museum of African American History and Culture, for the first time on Tuesday morning.
“This is a truly great museum,” Trump told reporters during a press appearance following his visit. “I’ve learned and I’ve seen and they’ve done an incredible job."

Museum director Lonnie Bunch and Smithsonian Secretary David Skorton led the tour for the president, who was accompanied by the nominee for Secretary of Housing and Urban Development, Ben Carson and his wife, Candy, Alveda King, the niece of Martin Luther King Jr., Senator Tim Scott of South Carolina, presidential aide Omarosa Manigault and his daughter Ivanka Trump.


As they stood in front of the “Paradox of Liberty” exhibit, Bunch discussed how each of the 612 bricks flanking a statue of Thomas Jefferson were inscribed with the name of an enslaved worker Jefferson owned.
“You can’t understand Jefferson without understanding slavery,” Bunch said. Even more than that, he added, the point of the exhibit is to explore the forgotten people that shaped America. “For us, this whole museum is about humanizing stories of people that have been left out of history.”
During his stay, Trump hailed the exhibit about Ben Carson in the “Making a Way Out of No Way” gallery. “We’re proud of Ben, very proud of Ben, especially Candy,” he said, referring to Carson's wife.
The president’s visit during Black History Month provided an opportunity for him to touch on his frequent promise to deescalate racial tensions in the country. "We have a divided country. It’s been divided for many, many years. But we’re going to bring it together," he said.
Before leaving, the president promised to return to the museum soon. “What they’ve done here is something that probably cannot be duplicated,” he said. ”It was done with love and lots of money, right Lonnie? We can’t avoid that. But it was done with tremendous love and passion and that’s why it’s so great.” 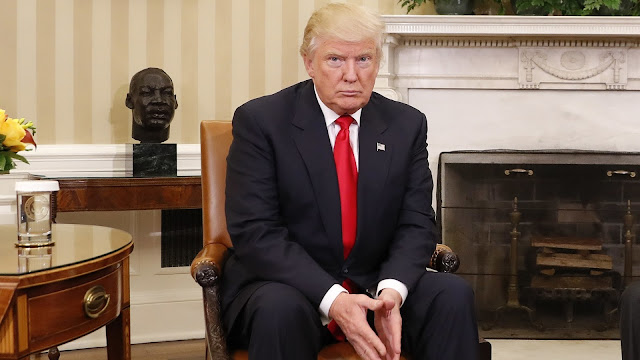