Op-Ed: Taxes are the penalty we pay for living 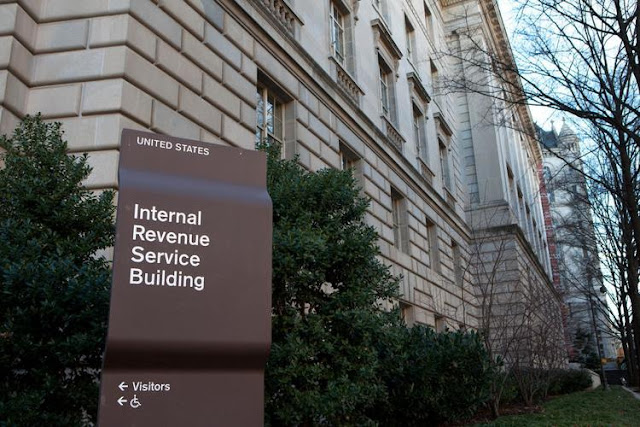 “The IRS tax return is too difficult for a mathematician. It takes a philosopher.”
– Albert Einstein

Will Rogers once bantered, “It is a good thing we do not get as much government as we pay for.” If you ask any American today, few will agree.

For a nation founded in defiance of high taxes, we are now a nation of high taxes. And the reason is obvious: We pay for more government than we want, or need.

The archives of history are filled with pages of nations that have risen and fallen because of taxation. Revolts, uprisings, and wars have been fought over taxes. The one issue these nations have held in federation is not how and why they were levied, but for whose benefit? And no matter how fair or abusive they’ve been, since the first tax was extorted our laws remain more ambiguous than maneuvering though a house of mirrors. And they become more cryptically complex yearly.

The apophthegm, “Taxes are the price we pay for a civilized society” is etched over the entrance to the IRS in Washington D.C. As Americans file tax returns on April 15, most will join the list of those who feel violated by the IRS. Since The Revenue Act of 1913 legalized the federal income tax, it’s been less popular than hemlock. But like government, Americans accept taxes as a necessary evil if they feel they are getting a return on their investment. But that remains a slippery slope.

Not only has the tax code become more difficult to navigate than the Louisiana Bayou, for years Americans have felt they’ve been shortchanged, and the federal income tax has evolved into “legalized theft.”

In November of 1789, Ben Franklin wrote to French publicist Jean-Baptiste Leroy cautioning him: “In this world nothing can be said to be certain, except death and taxes.” 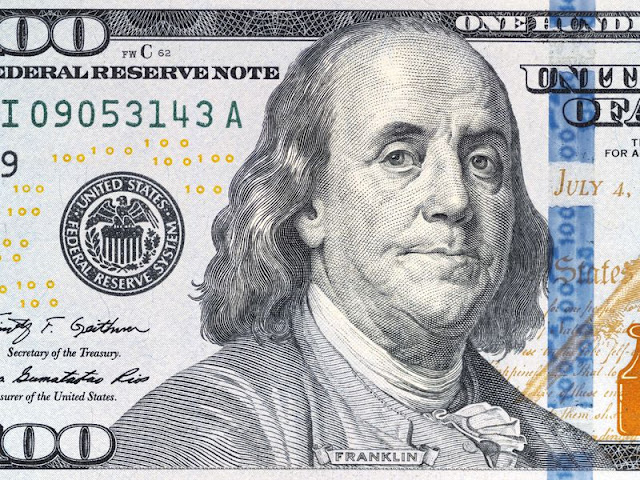 Since the Constitution did not specifically approve a federal income tax, the clairvoyant Franklin was hesitant to say it was a done deal. One of the most contentious issues facing our nation has always been “taxes” and none so intolerable than the federal income tax. It took over 150 years for the feds to conceptualize that Herculean barbarian we call the IRS tax code. It’s a penalty we pay for earning a basic living

“It takes more effort to complete a tax form than it takes to make the income."
– Alfred Cosgrove

Every year people make excuses why they don’t feel obligated to pay federal taxes. Their favorite is the 5th Amendment, which maintains that no person shall be “deprived of life, liberty, or property, without due process." If that doesn’t work, some simply claim that filing an income tax is voluntary because form 1040 says it is.

Others cite the 13th Amendment, which outlawed slavery. If all else fails, they repeat Article I Section 10 of the Constitution. This grants the federal government power to create and regulate money but limits legal currency exclusively to gold and silver coins only.

This exemplifies how:
“The income tax has made liars out of more Americans than golf.”
– Will Rogers

Americans would not hate paying taxes if the IRS tax code was not so convoluted. There are over 7 million words in the IRS tax code. That’s more than in the Gettysburg address, the Declaration of Independence, and the Bible. According to the Commerce Clearing House, the pages within the tax codes and regulations increased from 26,300 in 1984 to 70,000 by 2014.

The only people happy with that are the million tax preparers that laugh all the way to the bank. In 2016, H&R Block made $3 billion in revenue. Intuit made more than $4.5 billion, with 42 percent, or $2 billion, from their consumer tax group.

“An income tax form is like a laundry list. Either way you lose your shirt.”
– Fred Allen

The easiest form most people use is the 1040. It is so easy the IRS prints 33 pages of instructions on how to fill out this “simple” form. They print over 8 billion pages in forms, instructions and new rules every year. Where are all the “tree-huggers”?

Although the IRS is attempting to use more recycled paper, they’ve been sacrificing over 300,000 trees every year. For a decade, H&R Block and Intuit have lobbied against simplified tax forms. Last year, they spent $5 billion in “tax deductible lobbying fees.” Others spent over $4 billion defending the tax code they just love for us to hate!

"How much money did you make last year? Mail it in."
– Stanton Delaplane

This costs big bucks to do if we use tax preparation software. And there are few ways you can do this on your own. If your adjusted gross income is less than $66,000 and you have no deductions, you might be eligible to file for free through the IRS’s Free File Alliance. But there is catch.

This alliance is made up of income tax for profit software companies. And one can easily get hoodwinked into paying for things that sound too good to be true. And all on-line tax prep conglomerates have “got ya’s” hidden between the lines.

Henry Ford said, “Government gets less return for their dollars than any American business.” The IRS has over 80,000 employees. That’s more than the CIA and the FBI combined.

To be fair, the CIA headcount is a close guess. We never know who is lurking in government’s shadows.

President Donald Trump will verify that. The border wall he wants to construct for our security will cost roughly $21 billion. Yet socialist Alexandria Ocasio-Cortez is shaming him for this expense. Does she really have a degree in economics? Does she belong in Congress?

If the IRS stopped making payments to illegal immigrants for the additional child credit and earned income tax credit for one year, it would pay for the entire wall!

“Socialism is a philosophy of failure; the creed of ignorance.”
– Winston Churchill

What the IRS doesn’t tell us really hurts. If you don’t itemize and claim the standard deduction, the average deduction is around $8,000. But those that itemize, average $26,084. According to figures from the Tax Federation, Americans spend $200 billion and 5.4 billion hours on their federal taxes yearly.

That’s more than it costs to produce every car and truck made in the U.S. Federal taxes eat up over 35 percent of the average U.S. family’s income. Their tax bill eclipses what they spend on food, clothing and shelter. And that does not include what they get from government entitlements.

We are not alone in our distain for taxes.

In 60 A.D., the queen of Boadicea executed all of their tax collectors.

In 1789, French taxmen were sent to the guillotine. In the Middle Ages, tax agents were bushwhacked, tortured and killed.

In 1629, King Charles I was accused of treason and lost his head for abusive taxation.

In 1800, the English parliament declared their income tax was illegal and ordered all records publicly burned. Recalling what happened to Charlie, the Chancellor of the Exchequer complied.

The most notable tax revolt to date took place in 1013 when Leofric, Earl of Mercia, promised to reduce taxes if Lady Godiva rode naked through the streets. He raised taxes instead. And that is almost as bad a prank as we played upon ourselves at Boston Harbor in 1773.

This won’t make people feel better when they labor through the IRS tax code this year; but for each $100 the IRS collects, it costs us only forty cents. While you still might hate the IRS, consider this a blessing; they might raise our taxes next year! What other agency runs so efficiently? Nary a one.

For all those tax procrastinators, think twice before you fail to file a return on time this year.

"The difference between tax avoidance and tax evasion is the thickness of a prison wall."
– Denis Healey