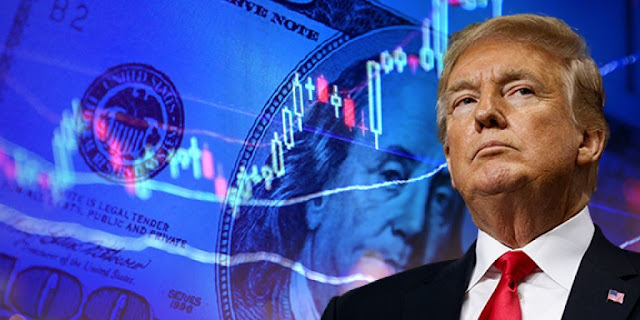 Last year, President Trump achieved 3% growth for the entire year, and that growth continued into the first quarter of this year.

"That gives us one snapshot of what's happening in the economy," said Heather Boushey, executive director of the Washington Center for Equitable Growth.

"In the early part of the recovery, it was certainly people at the very top that recovered the fastest," Boushey said. "We're now seeing indications that those income gains are more widely spread."

Last year, workers at the bottom of the income ladder saw some of the fastest wage gains, thanks to a strong job market as well as increases in state and local minimum wages.

While President Trump’s economy continues to deliver results, Democrats want to take us backwards to the failed policies of Barack Obama.

This is the latest signal that our economy isn’t slowing down, and that’s in large part thanks to President Trump’s America First policies.

When voters ask themselves in 2020 if they’re better off now than they were four years ago, the answer will be a resounding yes thanks to President Trump and Republican leadership.
Posted by Frances Rice at 3:49 PM