Biden Opposed and Filibustered Janice Rogers Brown’s Nomination: Race and Gender ‘Only Count’ If You Have Left-Wing Beliefs 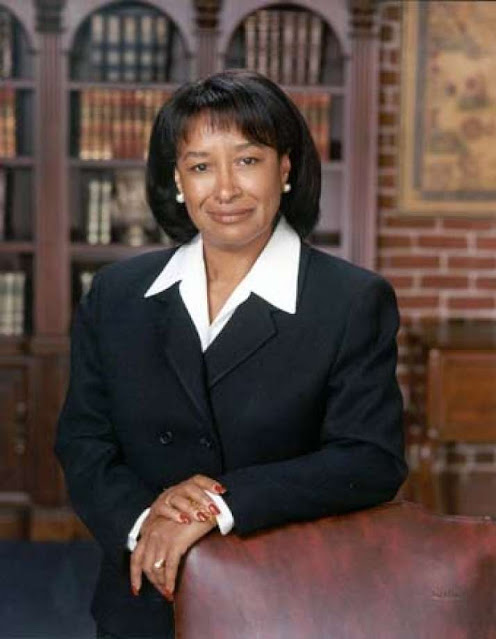 On Wednesday’s broadcast of the Fox News Channel’s “Ingraham Angle,” host Laura Ingraham contrasted President Joe Biden’s vow to nominate a black woman to the Supreme Court to replace outgoing Justice Stephen Breyer with then-Sen. Biden’s opposition to and multiple filibusters of the nomination of Janice Rogers Brown to the federal bench by then-President George W. Bush in 2003 and 2005.

Ingraham remarked that “race and gender, they only count if you’re thought to be a committed judicial activist, judicial leftist.”

"So, this idea of appointing a black woman to the judiciary, he voted three times against confirming her just to be a U.S. circuit judge.

"I mean, this wasn’t even to the Supreme Court.

"So, race and gender, they only count if you’re thought to be a committed judicial activist, judicial leftist.”