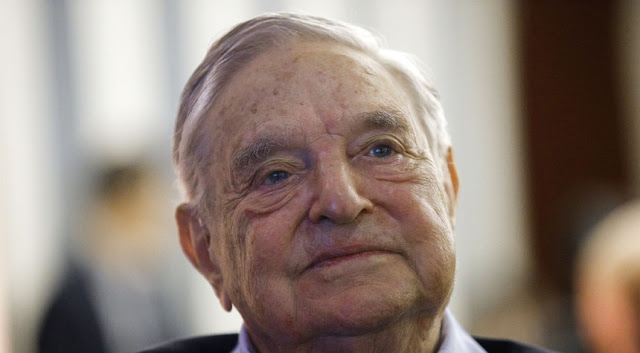 One of the many differences between conservatives and the pinkos is we know how to have a successful society, and the commies know how to trash one.

Remember in grade school when a kid was being left behind in his or her studies? Did the teacher lower the threshold for all the students so the struggling kid would look better? No, the kid got extra help until he or she was back with the flow. Or the kid failed. As Ted Knight famously said in “Caddyshack,” “The world needs ditch-diggers too.”

Today’s lefty is in a hurry to “help” black people but is doing a horrible job.

Author Jason Riley wrote about the well-intentioned yet disastrous policies of liberals in his 2014 book “Please Stop Helping Us- How Liberals Make it Hard For Blacks To Succeed”: “Much more disturbing is that half-century after the civil rights battles were fought and won, liberalism remains much more interested in making excuses for blacks than in reevaluating efforts to help them.”

Democrats are not only making excuses for black people, they are lowering expectations for them. And that includes the expectations that black people follow the same laws every other American follows. Or as one writer calls it, the “woke bigotry of low expectations.”

As long as black people are permanent victims of relentless white racism, cops should not chase them, juries should not convict them, judges should not sentence them, schools should not punish them, and white victims should not complain about the black crime and violence so wildly out of proportion. This is what a growing number of lawmakers, professors and, of course, reporters are prescribing as a way to “improve the way our system serves justice.”

Leftists seem to think that allowing black crime to explode will somehow be “revenge” for slavery and Jim Crow laws, ironically both of which were Democrat institutions. Maybe we can arrange a situation where the crime only affects guilt-ridden, white liberals? Because as of today, innocent black people are feeling most of the damage of violent black crime.

Liberals haven’t thought this insane plan through. Ignoring black crime isn’t helping black people, it’s hurting them, both the criminals and the victims of their crimes, most of whom are black. If the left wanted to lift black people out of poverty they would hold black folks to the same standards as white people. They’d improve opportunities for black people, as President Trump did. Instead, white liberals make crime easier for poor black people knowing full well most of that crime will affect other black people and not the liberals themselves. The libs get to feel better about their white guilt while knowing that someone else’s home will likely get robbed.

Turning a blind eye to massive shoplifting, violent crime, and now train robberies, the new crime game in Los Angeles, will result in yet another generation of crime and poverty.

We are seeing district attorneys (DAs) around the country all but excusing black crime. New York City’s new DA, Alvin Bragg, has joined ranks with his counterparts in Los Angeles, Chicago, San Francisco, Philadelphia, and Seattle, to name a few, and refuses to pursue jail time for many violent, black criminals. Bragg is going soft on drug dealing, shoplifting, stealing from storage units, resisting arrest, and prostitution.

Many liberal DAs are having their campaigns backrolled by mega-commie George “Beelzebub” Soros, who also believes in defunding the police and abolishing bail. This means none of this is really about making amends for our nation’s past racism or trying to keep black people out of jail. It’s really about sewing anarchy into the fabric of the United States and instilling communism once and for all. Black criminals are just convenient pawns to that end.