OPPOSING THE GOD OF SOCIAL JUSTICE 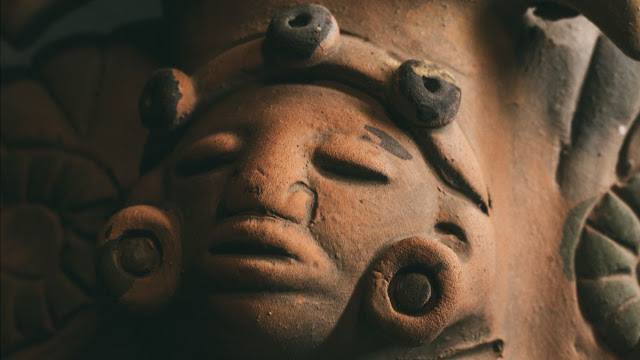 Parents stop the State of California from forcing students to chant to the Aztec god of human sacrifice.

Last year, I reported on a particularly egregious example of left-wing overreach by the California Department of Education, which was set to vote on a new “ethnic studies curriculum” that would have required educators to indoctrinate students in the ideology of “decolonization” and force students to chant to the Aztec god of human sacrifice in order to become social justice activists.

From the original article:

The curriculum recommends that teachers lead their students in a series of indigenous songs, chants, and affirmations, including the “In Lak Ech Affirmation,” which appeals directly to the Aztec gods. Students first clap and chant to the god Tezkatlipoka—whom the Aztecs traditionally worshipped with human sacrifice and cannibalism—asking him for the power to be “warriors” for “social justice.” Next, the students chant to the gods Quetzalcoatl, Huitzilopochtli, and Xipe Totek, seeking “healing epistemologies” and “a revolutionary spirit.” Huitzilopochtli, in particular, is the Aztec deity of war and inspired hundreds of thousands of human sacrifices during Aztec rule. Finally, the chant comes to a climax with a request for “liberation, transformation, [and] decolonization,” after which students shout “Panche beh! Panche beh!” in pursuit of ultimate “critical consciousness.”

After my article appeared in City Journal, California parents took action. Lawyers from the Thomas More Society filed a lawsuit, contending that the proposed curriculum, in requiring students to participate in Aztec religious activities, represented a clear violation of the Establishment Clause of the First Amendment. This week, after negotiations with the parents’ legal team, the Department of Education agreed to settle all claims, and permanently removed the Aztec chants from the proposed curriculum.

This is an encouraging result, and underscores the importance of bringing transparency to the curriculum proposals of the leftist establishment currently in control of public education. Even in a deep blue state like California, when confronted with the overt radicalism now present in the public schools, parents are prepared to fight back—and win.