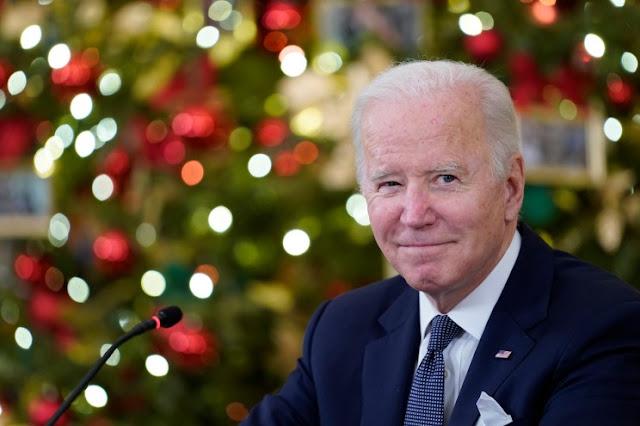 According to the Wall Street Journal, 63 percent of voters believe the country is on the wrong track. - AP / Susan Walsh

It’s time to admit it. Less than a year in, Joe Biden’s is a failed presidency. Biden knows it, the press knows it, and voters know it. And our foreign adversaries like China and Russia know it.

It’s also time to look at the “cabal” of business, labor and political leaders who foisted the Biden administration on us. That won’t be hard, as they were openly bragging about their efforts less than a year ago.

The failure is obvious. The administration is so desperate, it’s begging the press for better coverage. (What, they’re supposed to lie about gas and food prices? I guess so.) The Chinese and Russians are moving aggressively against the United States and its allies, on the ground, on the seas and even in outer space, because they don’t fear repercussions from a tired, incoherent president who presides over an administration of woke incompetents and Obama retreads.

And voters? Voters know firsthand. A staggering 63 percent of them think the country is on the wrong track, according to this week’s Wall Street Journal poll. Only 27 percent think it’s on the right track. Forty-six percent expect the economy to get worse; only 30 percent think it will get better. Far more expect inflation to worsen than to improve. Thirty-three percent think crime will get worse. Fifty percent think the nation’s political divide will worsen. 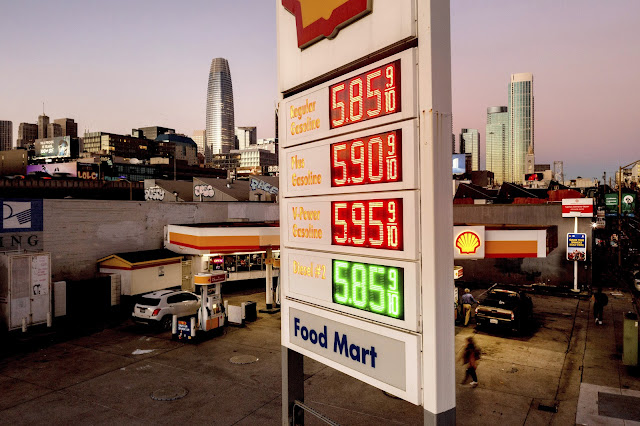 Gas prices hit an all-time high in California last month, with the highest prices in the country. - AP / Noah Berger

Hispanic voters — the Democrats’ great demographic hope for national dominance — no longer lean Democratic but are now evenly split between the parties. Economic issues are a particular concern, and it’s easy to see why: With grocery and gas prices skyrocketing, with rents climbing and with supply-chain, border and crime-related economic issues, the outlook is poor. It’ll take more than another lame Bill Kristol column accusing Donald Trump of racism to distract them from that.

Normally when you get a bad president, voters are to blame. They decided what they wanted and, in H.L. Mencken’s famous phrase, deserve to get it good and hard. But in saddling America with the Biden administration, the voters got more than a nudge.

As Time magazine reported shortly after the 2020 election, a “cabal” — Time’s word — of “left-wing activists and business titans” worked to get rid of Trump. It pushed mail-in voting. It moved to block election fraud suits brought by Trump and supporters. It employed social media censorship to mute pro-Trump arguments and amplify anti-Trump arguments. It sponsored protests. 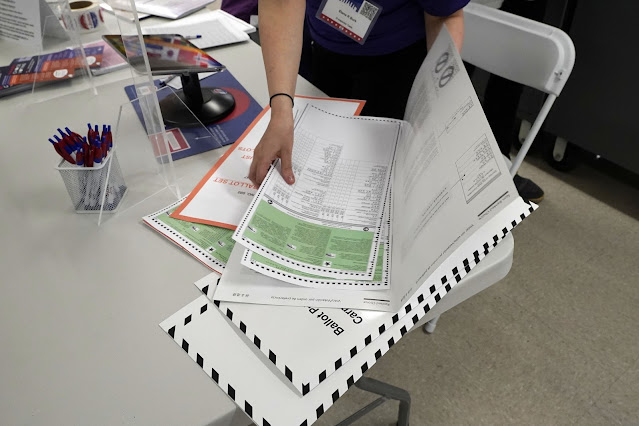 According to the Wall Street Journal, 50 percent of voters believe the political divide will worsen. - AP / Richard Drew

Time calls this a “conspiracy to save the election,” but in truth it was a conspiracy to save the election for the Democrats. The consequences in terms of lost faith in democracy have been severe, but the worst effect is that the winning ticket was never seriously vetted by the media or the campaign process. As a result, we have a president whose mental capacity is openly doubted by much of the nation.

And the line of succession isn’t much better: Kamala Harris’ competence is mocked even by fellow Democrats, and her own staffers are lining up to jump ship. Harris didn’t win a single delegate in the Democratic primary and is polling even worse than Biden. And third in line is 81-year-old Nancy Pelosi, who seems energetic and sharp only by comparison with our aging chief executive.

In a normal campaign, Biden’s weaknesses would have been obvious. Normal candidates endure grueling schedules with frequent speaking events that mercilessly reveal any shortages of energy or intellect. It’s now clear that had Biden had to do that, a majority of voters would have seen him as unfit.

But the “cabal” ensured that the press didn’t pressure him to leave his basement. Questions about his abilities were silenced. And the press also helped by drumming up and deploying COVID hysteria against Trump, sometimes openly hoping that it would harm him, other times deploying the hysteria to support mail-in ballots and other questionable practices. 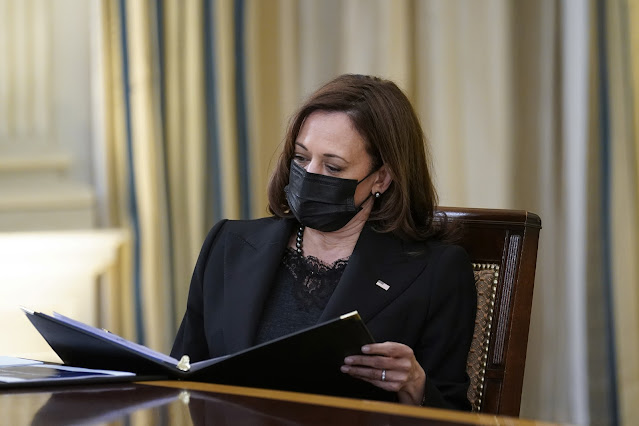 Time’s piece says, “It sounds like a paranoid fever dream — a well-funded cabal of powerful people, ranging across industries and ideologies, working together behind the scenes to influence perceptions, change rules and laws, steer media coverage and control the flow of information.”

But that’s OK because, we’re told, “They were not rigging the election; they were fortifying it.”

Were they? Were they really?

America now faces a dangerous time, internationally, domestically and economically, with obviously inadequate leadership at the top. If disaster ensues, the people who openly bragged about their efforts to install the Biden administration may wish they had kept quiet.

Glenn Harlan Reynolds is a professor of law at the University of Tennessee and founder of the InstaPundit.com blog.