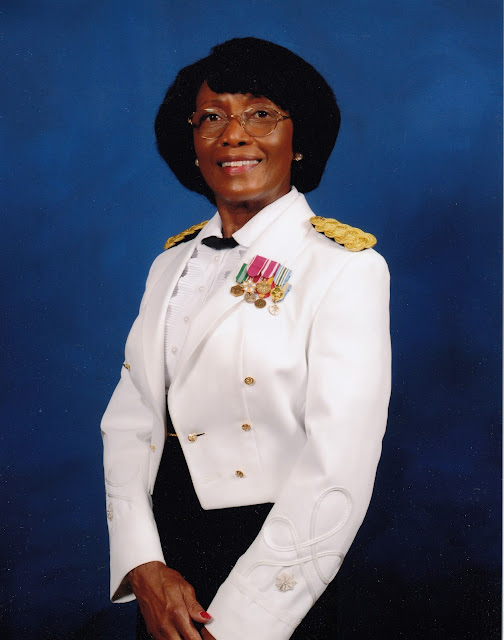 Audrey Tilson and Alex Wheeler recently sat down with noted GGU alum Frances Presley Rice for an interview about her experience at GGU and its impact on her career in the military, as an attorney, and more recently as a historian, author, screenwriter, and film producer.

Here is a taste of the conversation. To view the full interview, please go here.

Alex: What was your path to GGU? How did you come to attend the school and why?

Frances: It may surprise you to learn that the Army led me to GGU. In 1973, while assigned to the Presidio of San Francisco Army base, I decided to acquire an MBA to enhance my military career and competitiveness in the business world after I retired from the Army. I conducted research and became aware of GGU’s stellar reputation for having experienced business executives as MBA instructors, particularly for evening courses.

Both my law degree and GGU MBA proved invaluable for my professional advancement.

Frances: The primary reason I want to be part of the Board is to use my experiences to help ensure GGU students remain inspired to achieve their dreams.

My story of going from impoverishment at the time of my birth in 1944 to a measure of success today is reflective of the exceptional and inspirational accomplishments of blacks over a 400-year period from 1619 to the present that are omitted from or inadequately represented in history books.

The lack of inclusion of the complete picture of black history in history books is why, with educator Sandra K. Yocum, I co-wrote the book "Black History 1619-2019: An Illustrated and Documented African-American History" that is available on Amazon.com and through all national bookstores. The award-winning documentary "Black Seeds: The History of Africans in America" is inspired by the book.