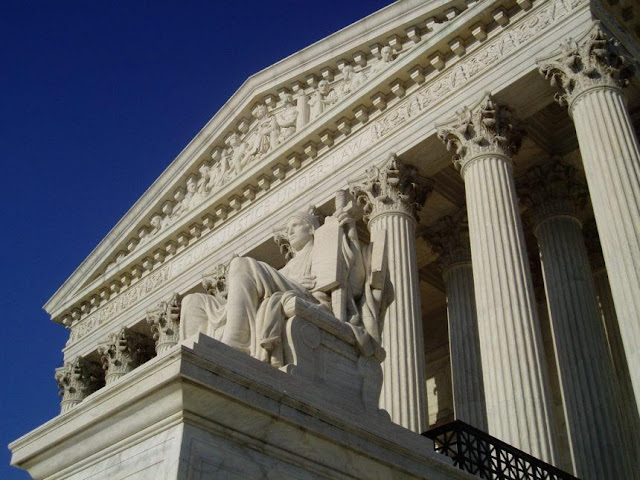 In a major win for school choice, the Supreme Court ruled on June 21 that parents could use state-provided vouchers to send their children to religious schools.

The court ruled 6-3 in the decision issued in the case of Carson v Makin.

Justice Roberts issued the majority opinion and Justices Thomas, Alito, Gorsuch, Kavanaugh, and Barrett agreed with it. Justices Breyer, Sotomayor, and Kagan made up the dissent.

Per NBC News, the major issue at hand in the case “was a state program in Maine that made taxpayer money available to families who live in remote areas without public high schools. Under the state law, they could use the money for their children’s tuition at public or private schools in other communities, but not for sectarian schools, defined as those that promote a particular faith or belief system and teach material “through the lens of this faith.”

In the opinion, Chief Justice John Roberts wrote the following:

“There is nothing neutral about Maine’s program. The State pays tuition for certain students at private schools—so long as the schools are not religious. That is discrimination against religion. A State’s antiestablishment interest does not justify enactments that exclude some members of the community from an otherwise generally available public benefit because of their religious exercise.”

As summarised by Fox News, Justice Breyer wrote in the dissent that this ruling “runs afoul of the First Amendment. Roberts said in his majority opinion that this was “wrong,” because “Maine chose to allow some parents to direct state tuition payments to private schools; that decision was not ‘forced upon it.”

Breyer further claimed that the “situation ripe for conflict, as it forces Maine into the position of evaluating the adequacy or appropriateness of the schools’ religiously inspired curriculum.”

Texas Republican Ted Cruz celebrated the ruling via a Tweet issued by his office.

Judicial Crisis Network President Carrie Severino called the court’s decision “a victory for religious liberty” in her own Twitter thread.

The America First Policy Institute also shared a similar sentiment, calling it a “BIG WIN for parents and students.”

The American Federation for Children – a conservative pro-school-choice group – issued the following statement from their President Tommy Schultz:

“This is a thunderclap for education freedom. Parents across America can celebrate today as the Court has affirmed their fundamental right to choose an education that works for their family. With today’s ruling, the rights of American students have been resoundingly confirmed. Now, legislators in every state must take action to provide as many options as possible to families in their state. AFC stands ready to support this goal.”