By: Shawn Fleetwood | The Federalist 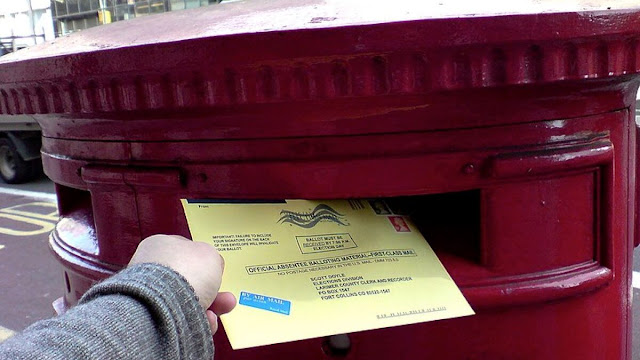 Wisconsin voters took legal action against their state’s five largest cities over the illegal use of unmanned drop boxes during the 2020 election.

Filed by the Thomas More Society on behalf of voters against Green Bay, Kenosha, Madison, Milwaukee, and Racine, the legal complaints allege that city officials ignored state law by implementing unmanned drop boxes over the course of the 2020 cycle.

“In 2020, the cities of Milwaukee, Madison, Racine, Kenosha, and Green Bay made an agreement with the nonprofit Center for Tech and Civic Life [CTCL] to use the drop boxes to get these cities’ residents to vote,” said Thomas More Society Special Counsel Erick Kaardal in a press release. “This so-called ‘Wisconsin Safe Voting Plan,’ involved $8.8 million of private grants to these five cities, to target specific populations to vote. It had little, if anything at all to do with keeping voters safe from Covid-19, as it purported to do.”

During the 2020 election, CTCL received $400 million from Meta CEO Mark Zuckerberg to finance “the infiltration of election offices at the city and county level by left-wing activists” and use them “as a platform to implement preferred administrative practices, voting methods, and data-sharing agreements, as well as to launch intensive outreach campaigns in areas heavy with Democratic voters,” in the words of William Doyle in The Federalist.

According to a report from the Capital Research Center, CTCL “distributed a total of 31 grants above the $5,000 minimum to Wisconsin cities and townships,” with 28 going “directly to specific cities” rather than counties.

“Out of those 28 grants just 8 of the recipient localities were won by Trump, while 20 were won by Biden,” the report reads. “Together, these 20 cities received $9 million or 90 percent of all CTCL funds in Wisconsin.”

The lawsuits from Wisconsin voters come after the Wisconsin Elections Commission refused last month to launch investigations into the five cities for their use of unmanned drop boxes, despite a January ruling from a Waukesha County Circuit Court judge saying that such drop boxes and ballot harvesting “violate state law and cannot be used in the upcoming midterm elections.”