The Queen's funeral: All the latest Royal Family news and coverage

BY STEPHANIE LINNING FOR MAILONLINE 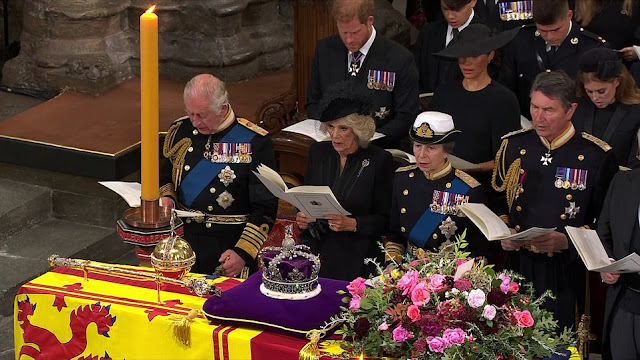 Princess Anne looks at her mother's coffin and the crown on the saddest of all days for Britain and the world during Her Majesty's state funeral. 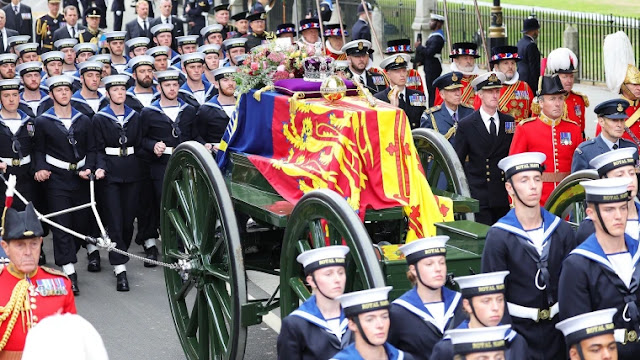 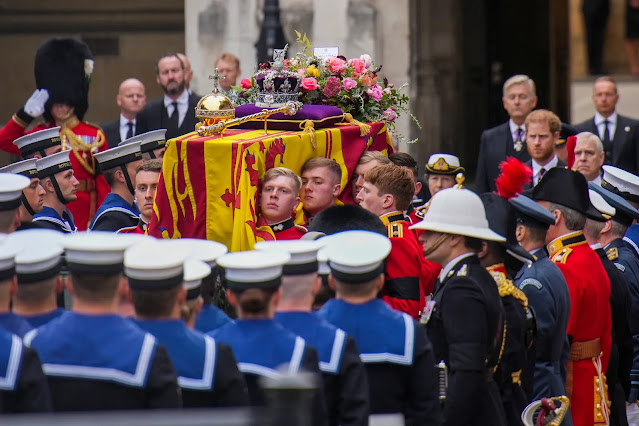 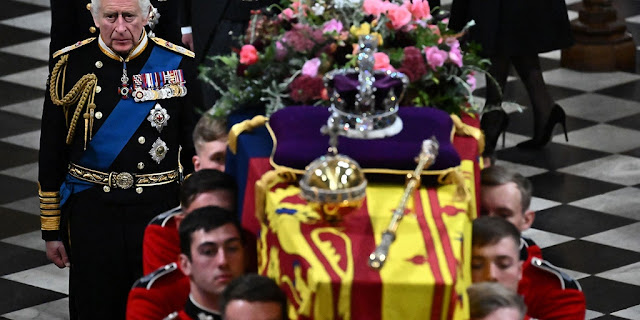 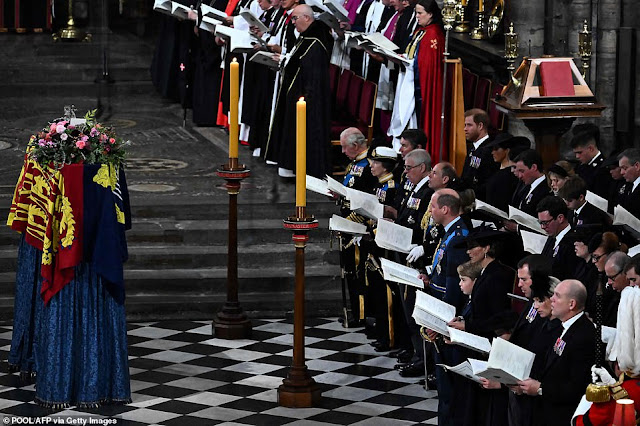 Back of the Room! Joe and Jill Biden Are Seated 14 Rows Back At Queen’s Funeral...Several Rows Behind Other World Leaders From Jordan, Japan, Canada and One Row Behind Poland’s President 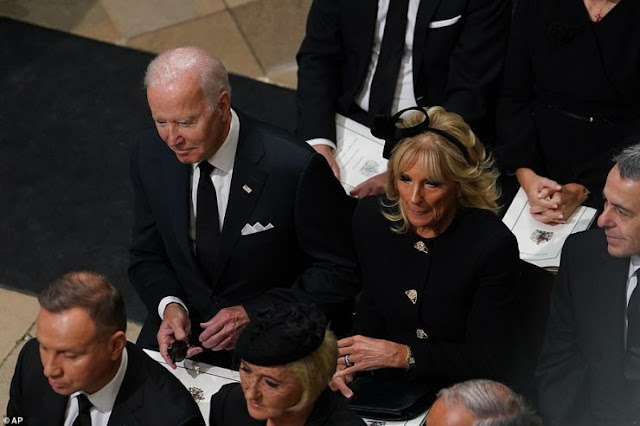 On Saturday, Joe and his wife/nurse/handler Jill Biden traveled to London to attend Queen Elizabeth’s funeral. Unfortunately, the unpopular and divisive puppet couple of the far-left didn’t get the reception American Presidents, and First Ladies have become accustomed to receiving when visiting the royal family. 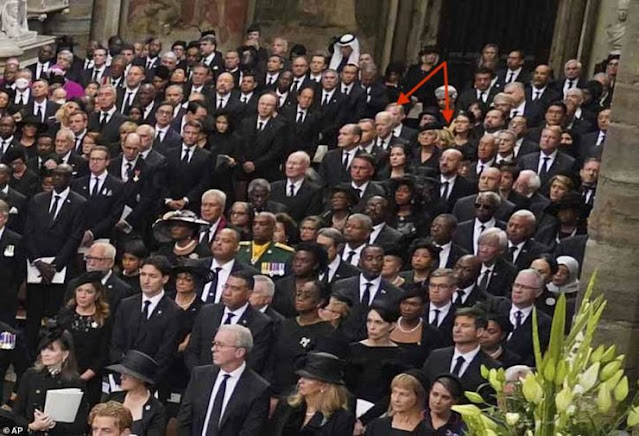 Instead of taking buses to the funeral with other world leaders, the Biden’s made a splashy arrival in The Beast, surrounded by a private motorcade.

The Bidens’ arrival at Westminster Abbey in The Beast didn’t help to get them better seats at the queen’s funeral. Once inside, the couple who’ve fully bought into the Democrat Party’s “America Last” mantra got exactly what they’ve been working towards since Joe served as Barack Obama’s vice president, a seat behind world leaders (who arrived in buses).

While female world leaders and wives of world leaders wore beautiful hats to the funeral, as is customary in England, Jill Biden wore a tacky childish bow tied around her hair.

Immediately after the memorial service, the Bidens left for Washington D.C.