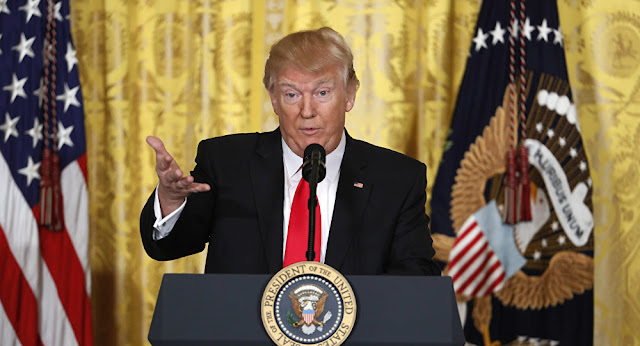 The United States launched dozens of cruise missiles Thursday night at a Syrian airfield in response to what it believes was Syria's use of banned chemical weapons that killed at least 100 people, U.S. military officials told NBC News.
Two U.S. warships in the Mediterranean Sea fired 59 Tomahawk missiles intended for a single target — Ash Sha'irat in Homs province in western Syria, the officials said. That's the airfield from which the United States believes the government of Syrian President Bashar al-Assad fired the banned weapons.
There was no immediate word on casualties. U.S. officials told NBC News that people were not targeted and that aircraft and infrastructure at the site were hit, including the runway and gas fuel pumps. 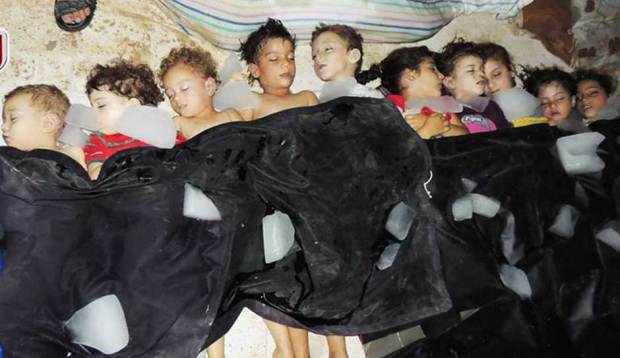 Bottom of Form
"Assad choked out the lives of helpless men, women and children," President Donald Trump said in remarks from Mar-a-Lago, his family compound in Palm Beach, Florida. 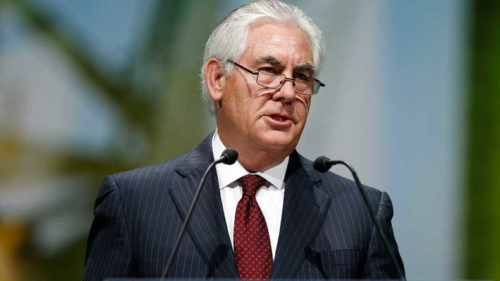 Tillerson on Assad Regime: He Has 'No Role' to Govern SyriaBottom of Form


NBC News reported Thursday that Defense Secretary James Mattis briefed President Donald Trump on U.S. military options, which included carrying out targeted strikes against those responsible for Tuesday's attack.
There was no immediate reaction from Russia, which Tillerson and Haley have accused of turning a blind eye to Syria's transgressions. 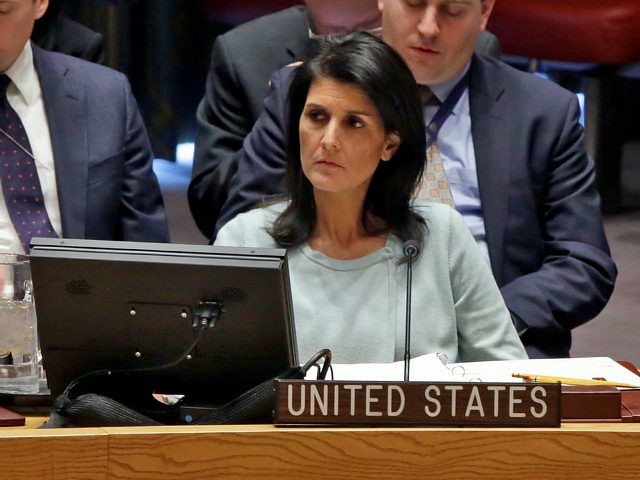 U.S. Ambassador to the U.N. Nikki Haley
"Russia cannot escape responsibility for this," Haley said at the United Nations. "They chose to close their eyes to the barbarity. They defied the conscience of the world."
Thursday, Tillerson urged Russia to "consider carefully their continued support of the Assad regime."
http://www.nbcnews.com/news/us-news/u-s-launches-missiles-syrian-base-after-chemical-weapons-attack-n743636?cid=eml_nbn_20170406
Posted by Frances Rice at 10:32 PM