An election hacked — by Democrats 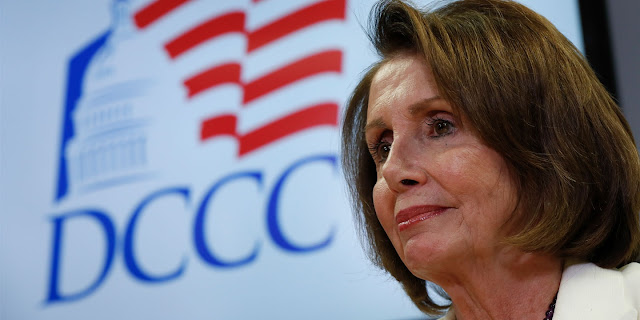 It seems like a blatant case of election trolling: a deceptive stealth campaign using social media and bots to discredit one candidate and even siphon votes from him to a randomly chosen third-party hopeful.

Only this wasn’t Russian hackers trying to influence the outcome of the 2016 Trump-Clinton presidential contest.

As The New York Times reports, it was a secret project, carried out on Facebook and Twitter, by Democratic tech experts, with one purpose: to weaken the Republican candidate in the 2017 Alabama special election for a US Senate seat.

In fact, an internal report boasts that “we created an elaborate ‘false flag’ operation that planted the idea” that GOP candidate Roy Moore’s campaign “was amplified on social media by a Russian botnet.”

It also created a social-media boost for obscure independent candidate Mac Watson, in hopes of drawing votes from Moore. And it worked, getting Watson an interview with The Washington Post.

Moreover, the $100,000 campaign — paid for by the founder of LinkedIn — was meant to “enrage and energize Democrats” and “depress turnout” among Republicans by emphasizing the allegations that Moore had pursued teenage girls.

Moore lost that election to Democrat Doug Jones by 21,924 votes out of more than 1.3 million cast.

This is precisely the kind of under-the-radar activity that Democrats and the mainstream media have suggested manipulated the 2016 election and gave Donald Trump an illegitimate victory.

Yet the Times goes out of its way to assert that the stealth project was “too small to have a significant effect on the race” and “confirms” that — with a Jones campaign adviser.

Actually, this was not some innocuous social experiment, as both the Times and the perpetrators suggest. It was a serious — and successful — dirty tricks operation. 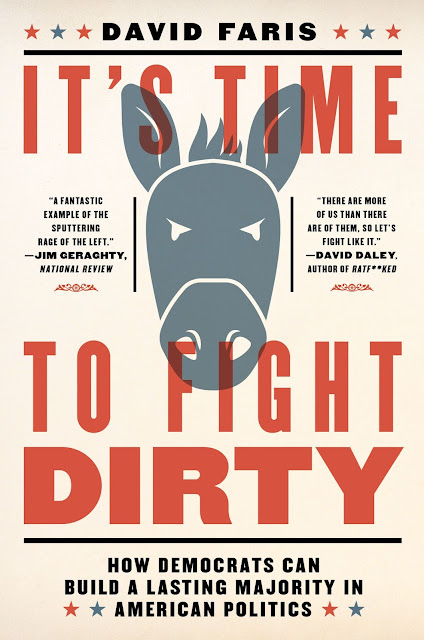 Yes, it raises a lot of red flags for future elections. But the outrage should begin with what actually did occur.