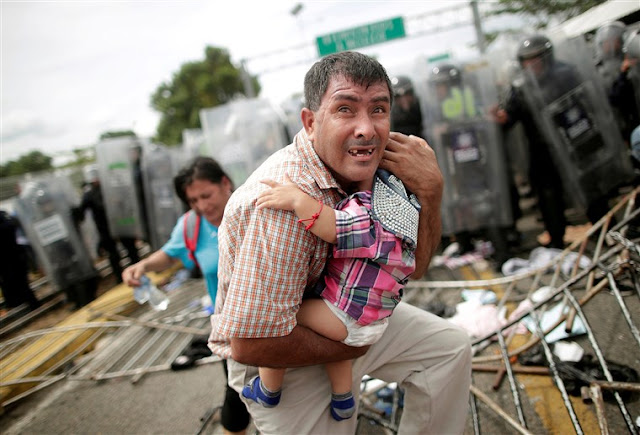 The father of the Guatemalan child who died Christmas Eve denied further medical treatment from U.S. Customs and Border Protection (CBP) agents after the child vomited following an initial examination from doctors, a spokesman from the Department of Homeland Security (DHS) said on a call to reporters Wednesday.

Government officials provided further details, including the startling disclosure of the father’s behavior, regarding the timeline of the child’s deteriorating condition. According to officials, the 8-year-old boy, Felipe Gomez Alonzo, was given multiple medical examinations by doctors before being released with prescription medications.

Following the child’s first discharge from the hospital, both he and the father were put into a temporary holding facility where agents were aware of the child’s illness and provided the child with his medication. 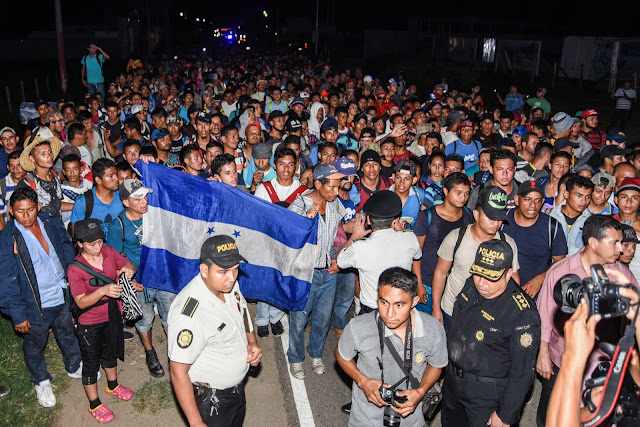 Honduran migrants taking part in a new caravan heading to the US, arrive to Chiquimula, Guatemala, on October 22, 2018. ORLANDO ESTRADA/AFP/Getty Images

A few hours after the father and boy entered the facility, the child complained of being nauseous and later vomited.

It was at this point the father declined further medical treatment for his son and told officials he “had been feeling better,” an official said.

During a subsequent welfare check, agents at the facility noticed the child’s condition and transported him to the hospital. The child later lost consciousness during transit and was eventually declared dead just before midnight.

Government officials did not comment on why exactly they think the father denied further treatment for his child, despite him exhibiting more severe symptoms.