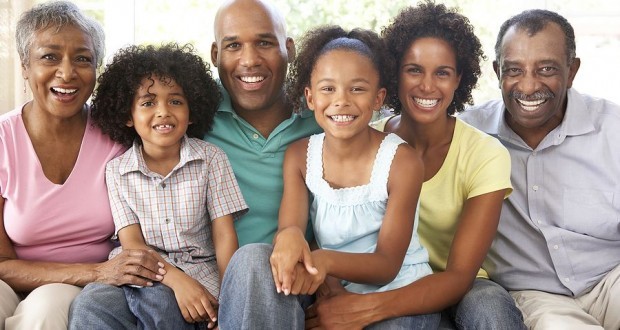 Discriminatory programs tend to benefit the well-off instead of the poor. And they never seem to end.

The Paris protesters are getting all the attention, but France isn’t the only country where angry masses are taking to the streets to be heard.

The Journal reported Monday that an estimated 55,000 people gathered in the Malaysian capital of Kuala Lumpur last weekend to defend race-based policies that give preferential treatment to the majority Muslim Malay population. 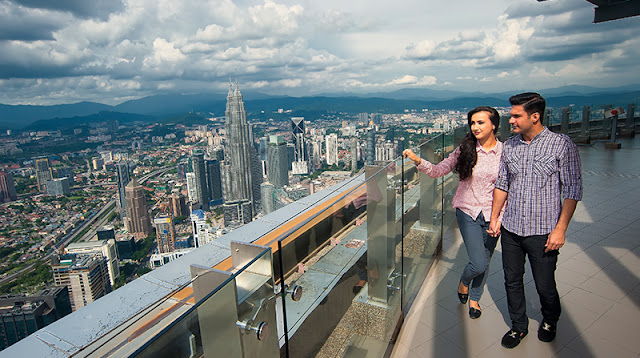 Defenders argue that ending racial preferences would “dilute decades of affirmative action policies introduced to help Malays catch up with the generally wealthier ethnic Chinese,” who comprise less than a quarter of the population.

Affirmative action in Malaysia began in the 1950s, after the British colonial administrators, who had welcomed laborers from China, departed. Since 1971, Malays have enjoyed preferential treatment over their Chinese compatriots in everything from schooling and housing to government jobs and access to capital.

The government’s express goal was “racial balance,” and to that end Malay entrepreneurs were given preference in obtaining credit, licenses and government contracts. Developers offer Malays discounts on new homes, and shopping centers have even banned ethnic-Chinese-owned businesses to limit competition with Malay proprietors. 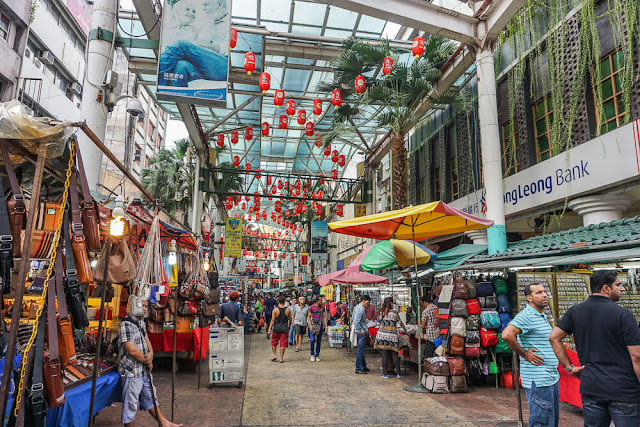 These policies were supposed to sunset in 1991, but the country’s leaders have repeatedly extended them in exchange for political support. “Schemes favouring Malays were once deemed essential to improve the lot of Malaysia’s least wealthy racial group,” explains the Economist magazine, but “these days they are widely thought to help mostly the well-off within that group, while failing the poor and aggravating ethnic tensions.”

To anyone who has followed the affirmative-action debate in the U.S., a lot of this probably sounds familiar. 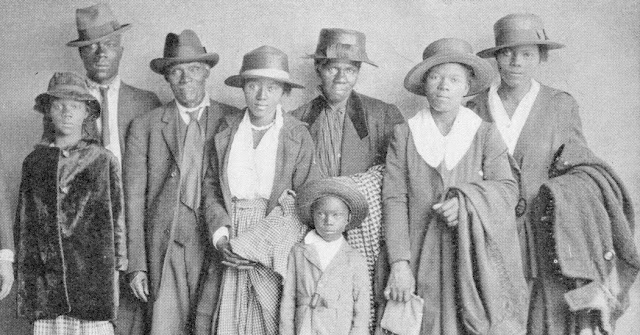 Like their Malay counterparts, American proponents of racial double standards say they are necessary to help the underprivileged, even though the beneficiaries tend to be people who were already well-off to begin with.

Liberal politicians defend color-conscious policies to win votes, and courts assure us the policies will not exist in perpetuity. “We expect that 25 years from now, the use of racial preferences will no longer be necessary,” wrote Justice Sandra Day O’Connor in a 2003 Supreme Court decision.

As it has in Malaysia, affirmative action continues to stoke racial and ethnic tensions in the U.S., especially in education. Harvard is being sued for discrimination against Asian applicants. The plaintiffs say Asians are held to higher standards than other applicants to limit their numbers on campus.

Harvard insists that more Asians aren’t admitted because they aren’t as multidimensional as their non-Asian peers, an argument eerily similar to the one Ivy League schools once used to discriminate against Jews.

In New York, Mayor Bill de Blasio has angered the parents of white and Asian students by pushing for racial quotas at the city’s top public high schools.

Some 80% of black and Hispanic students in New York City’s traditional public schools perform below grade level in reading and math. Is it really any wonder that black and Hispanic students are underrepresented at elite schools that use an admission test? Unfortunately, the mayor and his supporters would rather scrap the test than focus on doing a better job of preparing kids to take it.

While the debate domestically often centers on the legality of affirmative action and whether it’s permitted under our constitution, a more practical concern is whether these policies actually work as intended—here in America or in other countries where they’ve been implemented.

Malaysia’s racial preferences have been in place for more than 50 years, and the Malays still haven’t caught up to the ethnic Chinese, who outperform them in school and in the workforce.

The gap has narrowed over the past half-century, but it remains significant, and attributing Malay progress to affirmative action is dubious.

For one thing, Malays in neighboring Singapore, which has no affirmative action and where they are a minority, are better off economically than the Malays in Malaysia, who receive favorable treatment.

Similarly, affirmative-action programs in the U.S. are regularly given undeserved credit for expanding the size of the black middle class.

The reality is that the most dramatic declines in black poverty preceded affirmative-action programs, which began in earnest in the 1970s. Black incomes doubled in the 1960s—before affirmative action. 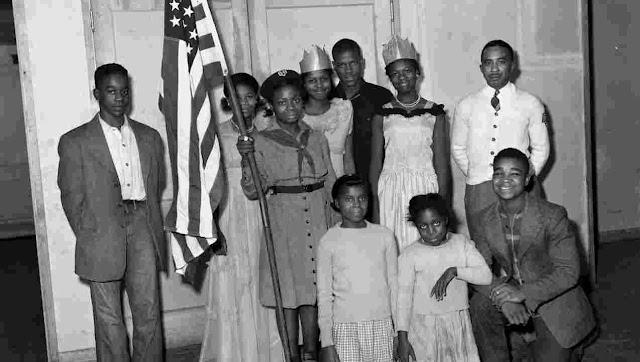 And blacks were entering middle-class professions at a much faster clip in the decades preceding affirmative action than they did in the decades following its implementation. 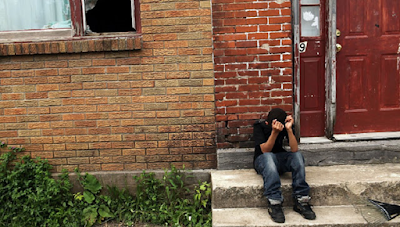 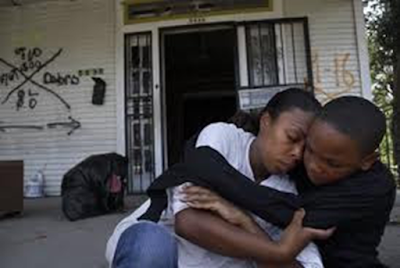 After the University of California system ended race-based admissions in 1996, more blacks enrolled and a higher percentage of them not only graduated but obtained degrees in the more challenging fields of engineering and science.

Policies intended to help sometimes do the opposite, whether they are implemented in the U.S. or halfway around the world.