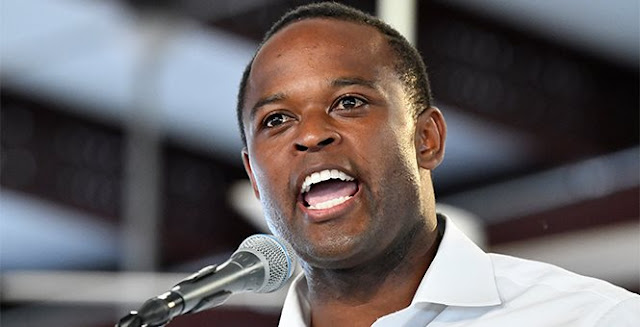 "Kentucky voters sent a strong signal tonight: They want Daniel Cameron to clean up decades of Democrat dysfunction and restore credibility to the Attorney General’s Office," Paxton said in a statement. "For the first time in a generation, Kentucky will have an Attorney General who is focused on supporting and defending the rule of law and Kentucky’s law enforcement community, and more interested in fighting public safety challenges than political opponents. Daniel was an excellent candidate and as Kentucky Attorney General, will make every Kentuckian proud of the Commonwealth.”

During the campaign Cameron claimed to have been the victim of insensitive racial slurs because of his politics, but said he believed in the values of the Republican Party. He campaigned on pro-life policies, gun rights and anti-illegal immigration, according to Kentucky.com.

"The Democratic Party needs to stop telling black Republicans how to think,” he said in August.