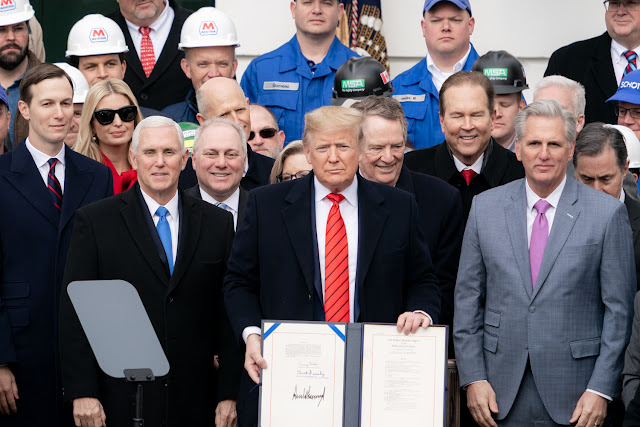 “The USMCA is the largest, most significant, modern, and balanced trade agreement in history. All of our countries will benefit greatly.”
President Donald J. Trump 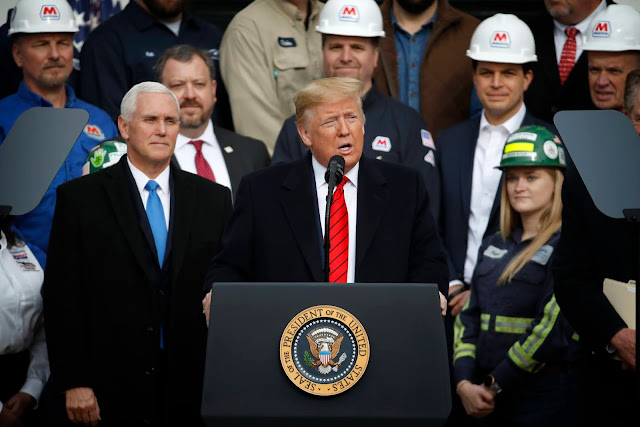 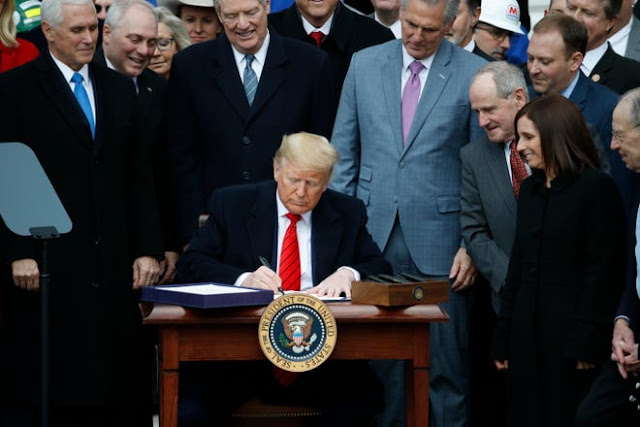 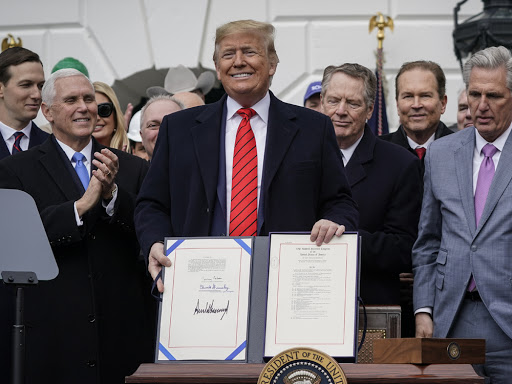 MODERNIZING REGIONAL TRADE: USMCA will bring our trade relationship with Canada and Mexico into the 21st century. 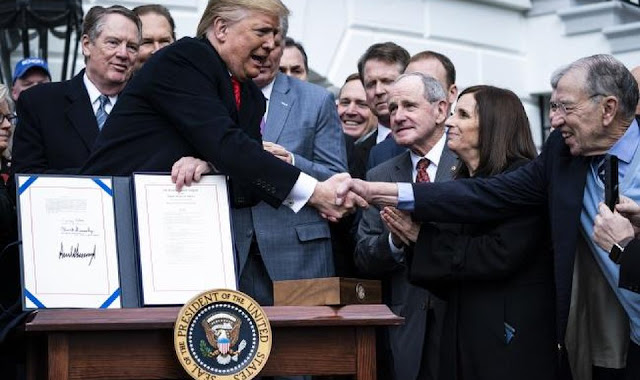 https://www.whitehouse.gov/briefings-statements/president-donald-j-trumps-united-states-mexico-canada-agreement-delivers-historic-win-american-workers/
Posted by Frances Rice at 11:14 AM