US Military Kills a Terrorist, Left Not Pleased

From the story posted on DaybreakInsider.com: 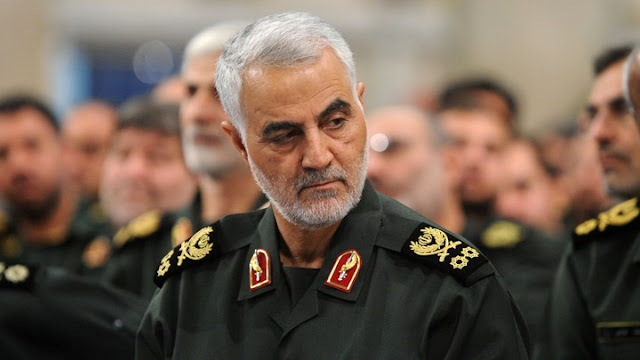 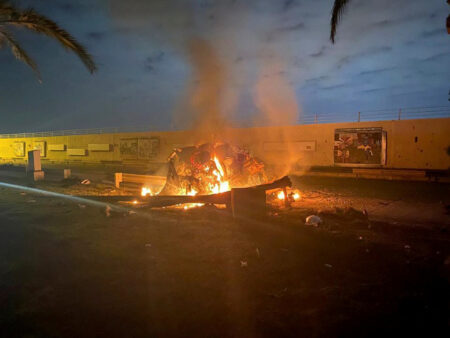 From Noah Rothman: In a dramatic escalation, demonstrators loyal to the Iranian-backed Kataib Hezbollah militia laid siege to the U.S. embassy in Baghdad, trapping its diplomats and staffers in guarded safe rooms and directly threatening the American presence in Iraq. The Pentagon intercepted intelligence suggesting further Soleimani-directed attacks on U.S. diplomats were imminent.

According to the White House, “General Soleimani was actively developing plans to attack American diplomats and service members in Iraq and throughout the region” (Twitter).

From the Heritage Foundation:  This strike against one of the world’s most odious terrorists is no different than the mission which took out Osama bin Laden – it is, in fact, even more justifiable since he was in a foreign country directing terrorist attacks against Americans (Twitter).

The strike forced Netanyahu to shorten his Greece trip and return to Israel (Jerusalem Post).

Background on Soleimani from 2013 (The New Yorker).

Actress Rose McGowan tweeted “Dear #Iran, The USA has disrespected your country, your flag, your people. 52% of us humbly apologize. We want peace with your nation. We are being held hostage by a terrorist regime. We do not know how to escape. Please do not kill us” (Twitter).
_____________

From Senator Ben Sasse:  “This is very simple: General Soleimani is dead because he was an evil bastard who murdered Americans” (Washington Examiner).

From Dan Crenshaw: Soleimani, the world’s pre-eminent sponsor of terrorism, is now dead. He spent decades spreading death and destruction across the region, including engineering and providing IEDs to Shia militias in Iraq that were used to kill hundreds of Americans (Twitter).

From Ben Shapiro: Trump’s Soleimani airstrike is utterly righteous. Soleimani was one of the worst human beings on the planet. America had to re-establish deterrence after Obama’s appeasement. This will not be the end of the story — Iran will continue to lash out. But they’re certainly on notice (Twitter).

In a thread, David French explains why “separate congressional authorization was not necessary” as some have insisted and includes this: “Iranian-backed militias attacked U.S. troops lawfully present in a combat zone under valid legal authorities. Moreover, America’s military response isn’t limited to immediate self-defense or tit for tat. It can act to remove the threat. That threat includes enemy commanders” (Twitter).

From Sebastian Gorka: One of the most evil men in the World is dead (Twitter).

From Erick Erickson: I’m not an Iran expert, but the Ayatollahs tried to kill my dad and my family when I was a kid, so good for you @realDonaldTrump (Twitter). 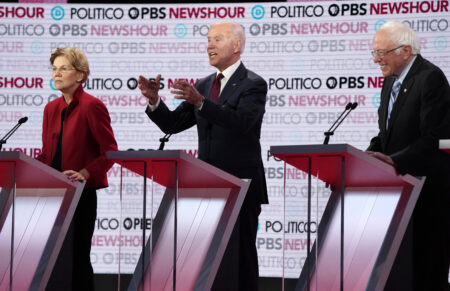 Of those running for president, Joe Biden called it “a hugely escalatory move in an already dangerous region” (Twitter).

Elizabeth Warren complained it is a “reckless move” (Twitter).

Of those not running for president, Pelosi and Schiff, known for regularly leaking information, were upset they weren’t told ahead of time (Fox News).
From Democrat Ilhan Omar: So what if Trump wants war, knows this leads to war and needs the distraction? (Twitter).
Posted by Frances Rice at 10:51 AM