Blacks of Yesteryear and Today 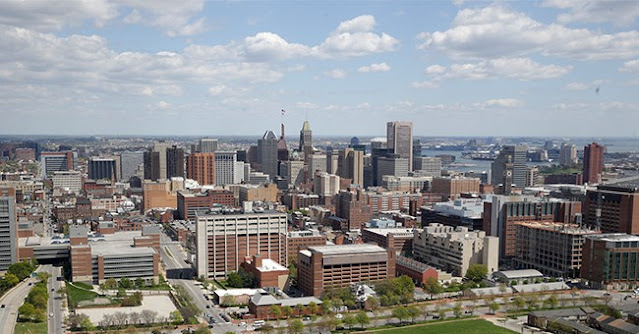 I was a teenager, growing up in the Richard Allen housing project of North Philadelphia, when Emmett Till was lynched in Money, Mississippi, on Aug. 28, 1955, and his brutalized, unrecognizable body later recovered from the Tallahatchie River. From 1882-1968, 4,743 lynchings occurred in the United States. Roughly 73%, or 3,446, were black people, and 27%, or 1,297, were white people. Many whites were lynched because they were Republicans who supported their fellow black citizens and opposed the lawless act of lynching. Tuskegee University has the best documentation of lynching. It records an 1892 high of 69 whites and 161 blacks lynched. By the 1940s, occurrences of lynching fell to single digits or disappeared altogether.

At the time of my youth, today's opportunities for socioeconomic advancement were nonexistent for black people. For all but a few, college attendance was out of the question because of finances and racial discrimination. If you were not admitted to the black colleges of Lincoln University or Cheyney State College, forget about college. I do not know of any student of my 1954 class at Philadelphia's Benjamin Franklin High School who attended college. Though the quality of education at Benjamin Franklin is a mere shadow of its past, today roughly 17% of its graduating class has been admitted to college. The true hope for a youngster graduating from high school during the 1950s was a well-paying and steady job. My first well-paying job was as a taxi driver for Yellow Cab Company.

The out-of-wedlock birth rate among blacks in 1940 was about 11%; today, it is 75%. Black female-headed households were just 18% of households in 1950, as opposed to about 68% today. In fact, from 1890 to 1940, the black marriage rate was slightly higher than that of whites. Even during slavery, when marriage was forbidden, most black children lived in biological two-parent families. In New York City, in 1925, 85% of black households were two-parent households. A study of 1880 family structure in Philadelphia shows that three-quarters of black families were two-parent households.

The solutions to the many problems that black Americans face must come from within our black communities. They will not come from the political arena. Blacks hold high offices and dominate the politics in cities such as Philadelphia, Detroit, Baltimore, Chicago, Washington, D.C., and New Orleans. Yet, these are the very cities with the nation's worst-performing schools, highest crime rates, high illegitimacy rates, weak family structure and other forms of social pathology.

I am not saying that blacks having political power is the cause of these problems. What I am saying is that the solution to most of the major problems that confront black people will not be found in the political arena or by electing more blacks to high office.

One important step is for black Americans to stop being "useful tools" for the leftist, hate-America agenda. Many black problems are exacerbated by guilt-ridden white people. Often, they accept behavior and standards from black people that they would not begin to accept from white people. In that sense, white liberal guilt is a form of disrespect in their relationships with black Americans. By the same token, black people should stop exploiting the guilt of whites. Let us all keep in mind that history is one of those immutable facts of life. 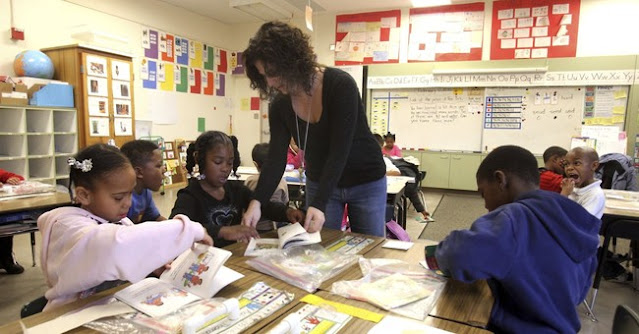 The academic achievement gap between black and white students has proven resistant to most educational policy changes. Some say that educational expenditures explain the gap, but is that true? Look at educational per pupil expenditures: Baltimore city ranks fifth in the U.S. for per pupil spending at $15,793. The Detroit Public Schools Community District spends more per student than all but eight of the nation's 100 largest school districts, or $14,259. New York City spends $26,588 per pupil, and Washington, D.C., spends $21,974. There appears to be little relationship between educational expenditures and academic achievement.

The Nation's Report Card for 2017 showed the following reading scores for fourth-graders in New York state's public schools: Thirty-two percent scored below basic, with 32% scoring basic, 27% scoring proficient and 9% scoring advanced. When it came to black fourth-graders in the state, 19% scored proficient, and 3% scored advanced.

But what about the performance of students in charter schools? In his recent book, "Charter Schools and Their Enemies," Dr. Thomas Sowell compared 2016-17 scores on the New York state ELA test. Thirty percent of Brooklyn's William Floyd public elementary school third-graders scored well below proficient in English and language arts, but at a Success Academy charter school in the same building, only one did. At William Floyd, 36% of students were below proficient, with 24% being proficient and none being above proficient.

Similar high performance can be found in the Manhattan charter school KIPP Infinity Middle School among its sixth-, seventh- and eighth-graders when compared with that of students at New Design Middle School, a public school at the same location. Liberals believe integration is a necessary condition for black academic excellence. Public charter schools such as those mentioned above belie that vision. Sowell points out that only 39% of students in all New York state schools who were recently tested scored at the "proficient" level in math, but 100% of the students at the Crown Heights Success Academy tested proficient. Blacks and Hispanics constitute 90% of the students in that Success Academy.

There's little question that many charter schools provide superior educational opportunities for black youngsters. Here is my question: Why do black people, as a group, accept the attack on charter schools?

John Liu, a Democratic state senator from Queens, said New York City should "get rid of" large charter school networks. State Sen. Julia Salazar, D-Brooklyn, said, "I'm not interested in privatizing our public schools." New York City Mayor Bill de Blasio explicitly campaigned against charter schools saying: "I am angry about the privatizers. I am sick and tired of these efforts to privatize a precious thing we need -- public education. The New York Times article went on to say, "Over 100,000 students in hundreds of the city's charter schools are doing well on state tests, and tens of thousands of children are on waiting lists for spots."