Scenes from the liberal meltdown 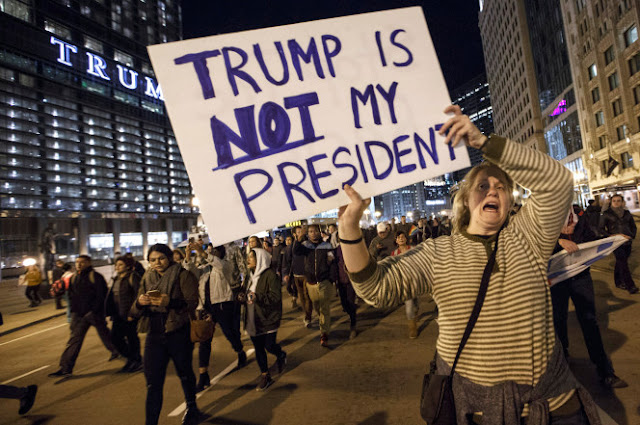 Demonstrators protest outside of the Trump Tower in Chicago, Illinois. Photo: Getty Images

Days after Donald Trump stunned the world by winning the presidency, liberal America remains in the throes of a massive mental and emotional meltdown.

Anyone expressing support for Trump has become the target of unrestrained venom: There are calls to boycott New Balance — its sneakers have been publicly burned — because an official said Trump would be better on trade issues.

Meanwhile, the CEO of Grubhub, the online food-delivery service, demanded that employees who agree with Trump resign, because “you have no place here.” (He had to retreat: His lawyers read him the First Amendment and noted that political discrimination also violates California law.)

This is just vicious stuff. But for pure pathos crossing into the absurd, we turn (as usual) to the college campus. Consider: 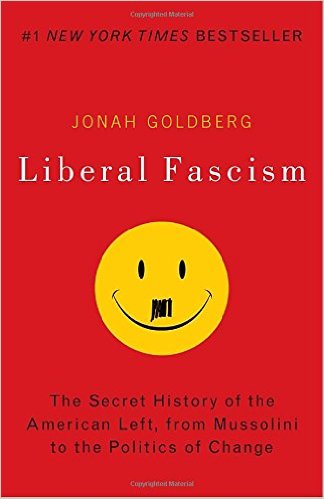 Anarchist-fueled violence and destruction can’t be tolerated. Nor should corporate (or anti-corporate) temper tantrums that blatantly violate free-speech rights.

Collegiate sobbing and wailing, on the other hand, shouldn’t be tolerated — especially not by the parents who are shelling out tens of thousands of dollars to pay for it.

And they all should consider that their reaction to Trump’s win goes a long way towards explaining precisely why he did.