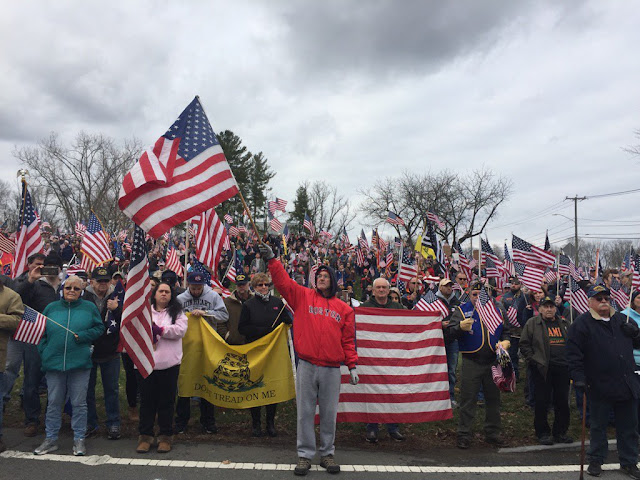 
AMHERST, Mass. (WWLP) – At least 1,000 veterans gathered in Amherst this afternoon to protest the removal of the American flag at Hampshire College. 22News spoke to protesters about why they strongly disagreed with the college’s decision.
Freedom is not free. That’s the lesson that hundreds of veterans, their families and friends and other local residents hoped to teach students at Hampshire College Sunday afternoon.
Jerry Maguire, Veteran said, “They took down my flag, they have a right to that, I’m here to defend their right to do that but I want them to understand how bad that hurts me.” 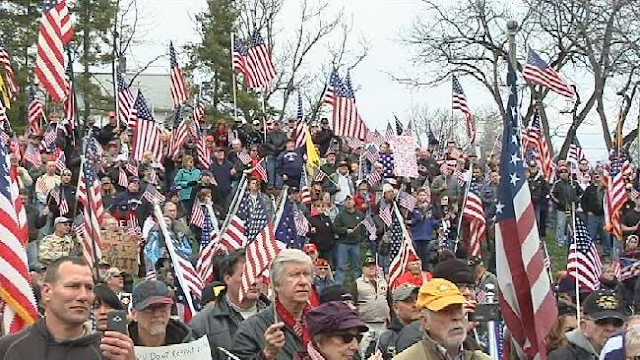 Hundreds gathered to show their support of the American flag and what it stands for after the College removed the flag on campus earlier this week following the presidential election results. A decision by the college that outraged many.
David Soucy, a Veteran told 22News, “I was in Iraq 18 months. I got hurt, spent time at Walter Reed. I came home and there’s no way I’ll let anyone take down the flag, no way. It means a lot to me and my brothers.”
People came from all over New England to attend this protest. The news of the flag being taken down upset Springfield Mayor Domenic Sarno who stood in solidarity with veterans Sunday.
Mayor Domenic Sarno mentioned, “For the students here and the president and board of trustees have risen from what the veterans sacrificed, this flag and not to fly the flag on this campus if you were in some other countries around the world it would be handled very, very differently.”
The protests remained peaceful with the exception of one incident, when the protesters went to take a group photo one man sat in the middle of everyone making obscene gestures.
That man wouldn’t confirm if he was a student. The college’s president did not attend the demonstration. 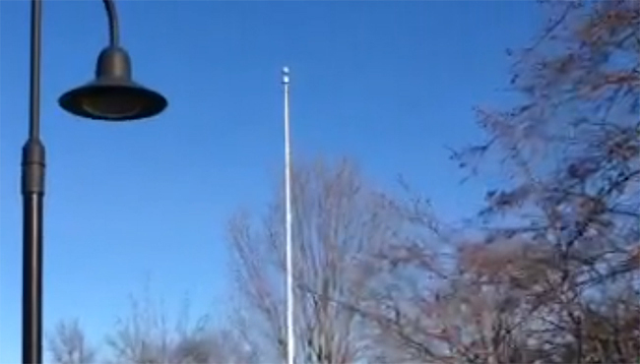 
AMHERST, Mass. (WWLP) – Springfield Mayor Domenic Sarno will join a group of western Massachusetts veterans on Sunday, to protest Hampshire College’s decision to remove the American flag from campus.
The controversy started on Wednesday, November 9th, when the flag was lowered to half-staff by students who were unhappy with the results of the presidential election. At the time, several local veterans and community members had told 22News that lowering the flag to half-staff was disrespectful.
The following night, on Thursday November 10th, the college’s American flag was burned. Hampshire College President Jonathon Lash told 22News the incident is still being investigated by campus police.
Hampshire College raised a new flag on Friday, November 11th, in honor of Veterans’ Day. The next day, their Board of Trustees voted to lower the flag to half-staff again, to “facilitate a continued campus dialogue.”
President Lash removed the flag all together, the following week.
Some local veterans were infuriated by the college’s decision to remove the American flag from the college’s campus. World War II Veteran Hector Page told 22News the decision to take the flag down was both disrespectful and irresponsible.
A group of veterans will protest the college’s decision  at 1:00 p.m., on Sunday, November 27th.
On Saturday, Mayor Domenic Sarno sent out a news release announcing that he will join that protest.
http://wwlp.com/2016/11/26/timeline-hampshire-college-flag-controversy/
___________
A picture is worth a thousand words. 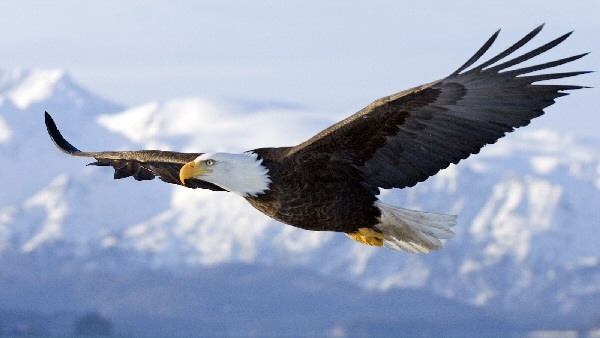 
The bald eagle was chosen June 20, 1782 as the emblem of the United States of America, because of its long life, great strength and majestic looks, and also because it was then believed to exist only on this continent. 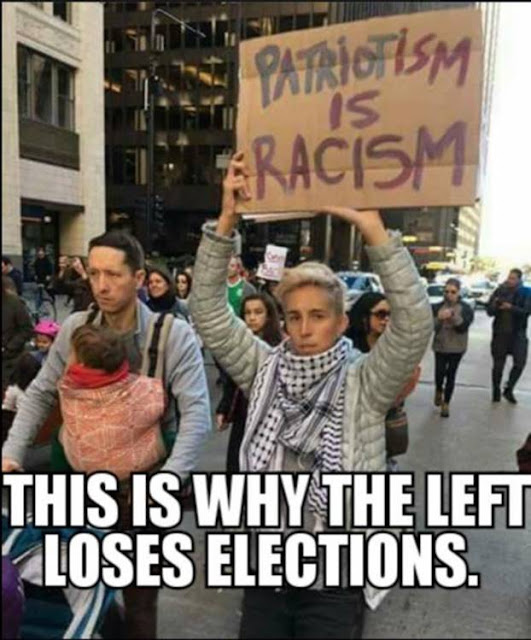