Trump Reaches Deal With Carrier to Keep 1,000 Jobs in US 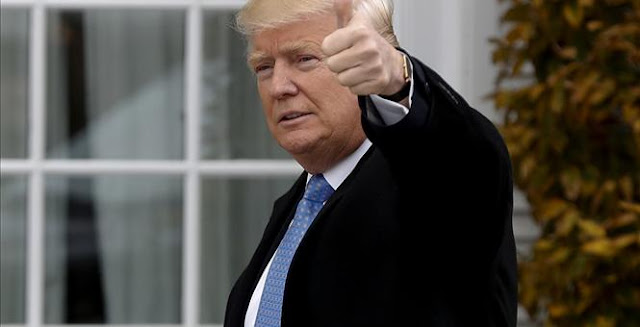 By Leah Barkoukis
President-elect Donald Trump seems to already be making good on his campaign promise to work to keep manufacturing jobs in the United States.


His incoming administration and United Technologies (UTX) reached an agreement that will keep roughly 1,000 jobs at Carrier Corporation in Indiana.
Carrier, owned by UTX, had plans to move production from a main factory in Indiana to Mexico, costing nearly 1,400 Hoosiers their jobs.
Under a deal negotiated by Vice President-elect Mike Pence and UTX CEO Greg Hayes, the company will now keep most of those jobs in Indiana, sources close to the matter told CNBC.
While terms of the deal are not yet clear, the sources indicated there were new incentives on offer from the state of Indiana, where Pence is governor, that helped clear a path for the agreement.
While UTX was seeking the savings that would come from moving some production to Mexico, people familiar with the situation indicated that the savings were not worth incurring the wrath of the incoming administration, including the potential threat to the significant business that UTX currently conducts with the U.S. government, largely in the form of orders for jet engines and other defense-related equipment.
Trump had made the expected departure of the Carrier jobs a key theme in his campaign to capture the White House, using it as an example of the type of trade relationship that hurt U.S. workers.
The incoming Trump administration likely reiterated their pledge to ease regulations and overhaul the tax code in exchange for keeping the jobs in the state, making the lost savings worth it in the end.
Trump and Pence will be at Carrier’s Indianapolis factory to announce the deal on Thursday.
_________


We are pleased to have reached a deal with President-elect Trump & VP-elect Pence to keep close to 1,000 jobs in Indy. More details soon.