The Trump Victory: The Dawn Of A New Era In America! 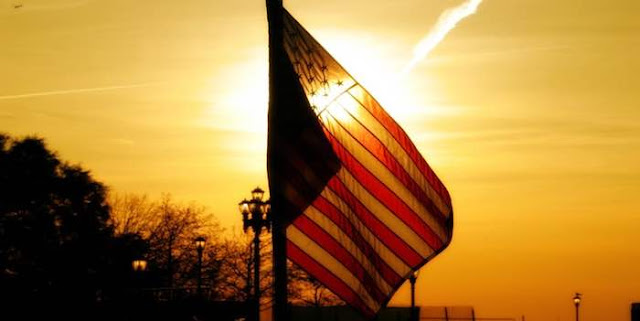 All Americans should be proud that their country had the courage to elect its first billionaire president.

Since the beginning of recorded history, human beings have sought freedom from control by the government and arrogant elites who think they know best how ordinary people should live their lives. Justice prevails when the people take a stand against oppression.

Justice is not found in law books.

Justice is not found in a marble statue holding a pair of scales.

Justice is not found in a large white columned building amid the trappings of a court room.

Justice is found in the hearts of people who have the power to uphold what is right and just.

Justice was done on November 8, 2016 by the American people who thought clearly and objectively for the sake of the future our Republic. 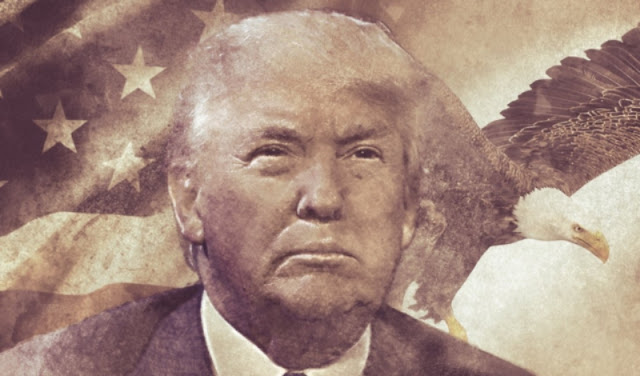 By electing Donald Trump to be our next president, the people of this country sent a clear message to the following that their efforts to tear down America will not work anymore:

Self-serving politicians who are in office to enrich themselves through granting favors to lobbyists,

Political appointees (FBI, IRS, EPA, DOE, etc.) who use their power in office to skirt, bend or break the laws for political gain,

Teachers and professors who brainwash our children that liberalism and socialism are good and if they dare to even utter a conservative thought, they will be chastised and given a failing grade,

Hollywood celebrities and professional ballplayers who use their platforms to  promote liberal agendas,

Hillary had indicated she would take God out of the Democrat platform.  Our Lord did indeed have other plans!

In this article Haupt writes: Dr. King passionately said to us, “Our lives begin to end the day we become silent about things that matter.”

To read the entire article, click here.
Posted by Frances Rice at 9:10 PM