BIDEN BLAMES AFGHANS FOR HIS DESERTION OF THEM 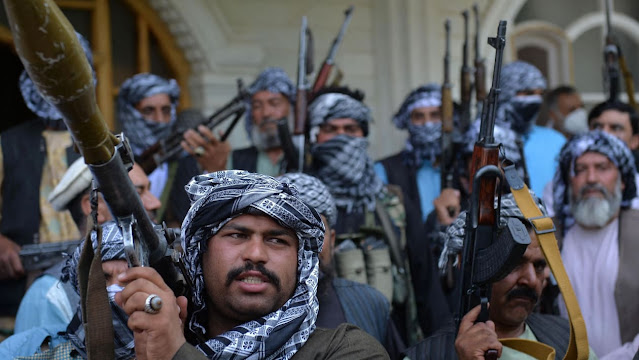 Monday afternoon, Joe Biden tried to defend not only his decision to pull out of Afghanistan, but also the way his team carried it out. As to the former, Biden said, “American troops cannot and should not be fighting in a war and dying in a war that Afghan forces are not willing to fight for themselves.”

But Afghans were willing to fight against the Taliban and to die doing so. That’s why the Taliban was never able to take over major population centers, not even when the U.S. force diminished to somewhere between 2,500-3,500. All they required of us was that we maintain something like that level of commitment.

Moreover, if this is Biden’s rationale for the pullout, it’s inconsistent with what he has been saying about the situation. Biden famously said things wouldn’t deteriorate to the point where they resembled Vietnam. This prediction entails a scenario in which the Afghans would fight reasonably hard.

I say we quit because Biden decided we should without giving the matter much thought.

As for the way the disaster is playing out in Kabul, Biden again blamed the Afghans:

I know there are concerns about why we did not begin evacuating Afghan civilians sooner. Part of the answer is some of the Afghans did not want to leave earlier, still hopeful for their country. And part of it is because the Afghan government and its supporters discouraged us from organizing a mass exodus to avoid triggering, as they said, a crisis of confidence.

This implies that we at least got all of the Americans out safely. Did we? We’ll see.

As for the Afghans, Biden’s excuses were contradicted by No One Left Behind, an advocacy group for former interpreters. Its chairman said:

We adamantly disagree with the President’s assertion that some SIV [special immigrant visa] recipients wanted to stay in Afghanistan.

I believe him. For one thing, Biden is a liar. For another, it’s implausible to believe that an appreciable number of those who helped the U.S. to the point where they could receive the special visas wanted to hang around.

Biden might have been stupid enough to believe they had a future in Afghanistan, but I doubt many of the interpreters and others who helped us believed this. 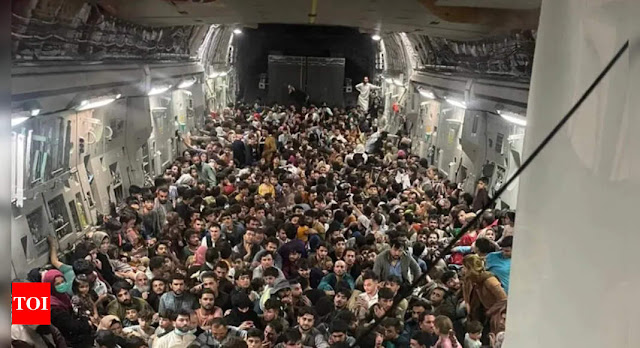 Images and facts on the ground speak louder than words, and certainly louder than the utterances of someone like Joe Biden. If Biden thinks he can talk his way out of responsibility for this debacle, he’s likely to be disappointed.