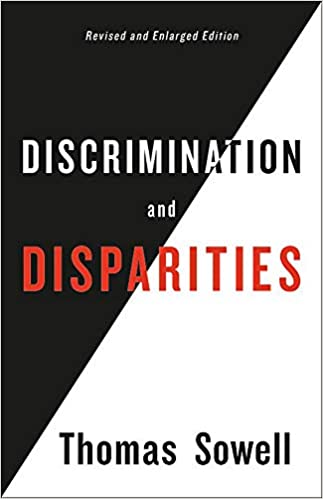 The Manhattan Project didn’t look like America. Undertaken today, it would be criticized for failing to meet diversity and inclusion guidelines.

Today’s human resources department professionals would be triggered if they looked at the list of physicists hired to produce what President Franklin Roosevelt was told could be a uranium-based bomb “with a destructiveness vastly greater than anything now known.” They would be astounded that the president, in his haste to develop such a weapon, as he put it, “before Hitler got it,” authorized the hiring of scientists without any attempt to match the diversity of the country's population. 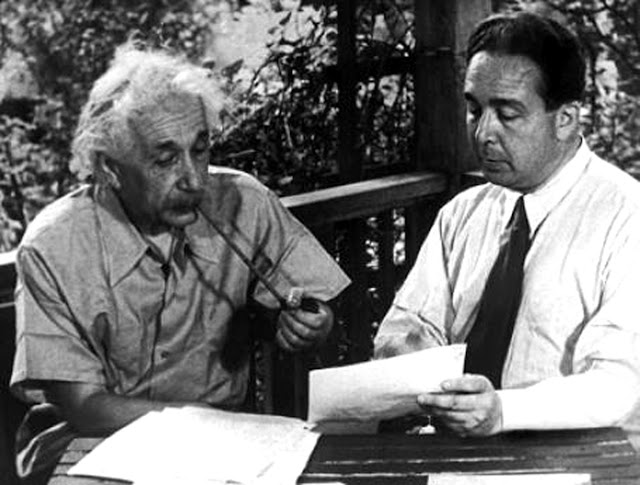 They would have noted that Leo Szilard, who drafted the letter signed by Albert Einstein alerting Roosevelt to uranium’s potential, was born a Hungarian Jew and was educated in the Reáliskola, one of Budapest’s elite high schools. And that among the lead physicists at the Manhattan Project were three other Hungarian Jews from Budapest educated at a single school, the Fasori Evangélikus Gimnázium, in the years during and just after World War I — Eugene Wigner, John von Neumann, and Edward Teller.

Szilard even had the nerve to joke about their common origin. When asked why there was no evidence of intelligent extraterrestrials, he said, “They are already here among us — they just call themselves Hungarians.” These men were obviously a product of both nature and nurture, of hereditary mental capacity and a brilliantly stimulating education. Von Neumann, for example, could divide two eight-digit numbers in his head by age six, while his parents had him tutored in French, English, German, and Italian.

The “Martians,” as they were called, though not a representative sample of the American population in 1940, got the job done. The Manhattan Project, secretly spending as much as 1% of GDP, developed two types of atomic bombs within five years. Seventy-six years ago this coming week, they were dropped on Hiroshima and Nagasaki, which led to the surrender of Japan — and the saving of hundreds of thousands of American and millions of Japanese lives.

The Manhattan Project’s success owed much to Roosevelt’s uncanny knack in choosing the right person for the jobs he considered important and to the clear need to hire the very best physicists available. And the prominence of the Martians, who grew up within a few kilometers of each other, is one example of how the very best talent is unevenly distributed among humankind.

You can see something like that if you’ve been watching the Olympics over the years. As the writer Steve Sailer notes, runners of West African descent have dominated Olympic sprint events for years (a Chinese runner was the first sprinter with no such ancestry to qualify as a finalist since 1980), and runners of East African descent have dominated long-distance races for years as well. Something in the environment in which their ancestors evolved, plus rigorous training and personal discipline, account for their excellence.

In any field of measurable human endeavor, individuals’ capacities are distributed on a bell curve, with most people clustered toward the center and only small numbers at the left and right tails. Some combination of nature and nurture, heredity and education, accounts for who ends up where.

Those clustered at the upward bulging middle of the bell curve, taken together, tend to look like the total population. That's no surprise — they comprise most of the total population. The very small number of people at the narrow right-hand tail, the most brilliant physicists and the fastest Olympians, as groups often do not resemble the larger population. Fairly or not, excellence is not evenly distributed among all definable segments of the population.

This fact sticks in many people’s craws. We are taught by critical race theorist Ibram X. Kendi that when black people do less well than white people in any field of human endeavor, the only explanation can be whites’ systemic racism. The proper response must be some combination of reparations and racial quotas and preferences.

That theory obviously isn’t applicable to fields where people of African descent have disproportionately excelled. Nor will its prescriptions likely succeed in which half a century of attempted remediation has failed, in closing the gap between blacks’ and nonblacks’ IQ scores, as documented in Charles Murray’s recent book Facing Reality: Two Truths About Race in America.

As Murray argues, the correct response to aggregate inequalities between groups is to judge people as individuals, not as members of a race or other collective, and to appreciate that every group of people in the right-hand tail of any bell curve looks like part of America. Just like the Hungarian-born “Martians” in the Manhattan Project.