A Fat Dude Won a Women's Beauty Pageant, Because Transgender! 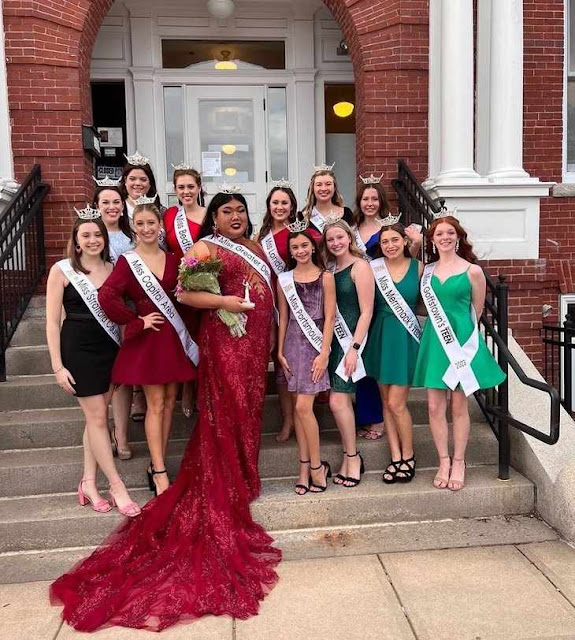 While much of the country was anxiously awaiting the midterm elections, on Sunday, an obese biological male teen was proclaimed Miss Greater Derry 2023 in New Hampshire.

The Miss Greater Derry pageant is a part of the Miss America Organization.

The fat dude’s victory in the pageant means that he not only robbed a real girl of the crown and title but also a scholarship.

The Miss Greater Derry Scholarship Program was founded in 1986 to “provide scholarships to young women between the ages of 17 and 24 living in the Greater Derry area recognizing their outstanding achievements in scholastic aptitude, talent, character, community service and poise,” according to its website.

The Miss USA and Miss Universe pageants have also allowed biological males who “identify” as women to compete against real women. However, the Miss United States of America (USOA) pageant only allows real women to compete in their competition — and recently won a lawsuit affirming their right to continue doing so.

After robbing a real girl of the title, crown, and scholarship, winner Brían Nguyen boasted of his victory on social media.

“In the 100 year history of Miss America, I have officially become the FIRST transgender titleholder within the Miss America Organization,” he bragged on Instagram.