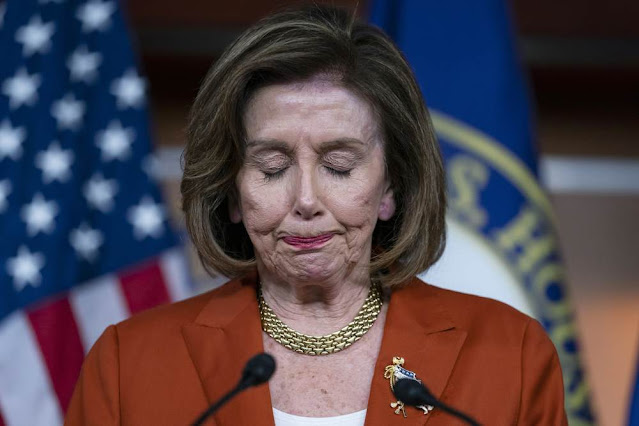 According to the Los Angeles Times, the district became more competitive this year due to the reconfiguring of congressional maps in the state and “the inclusion of one of the nation’s largest concentrations of LGBTQ voters.”

As The Cook Political Report's Dave Wasserman explained over the weekend, CA-41 was among the races being closely watched to decide the balance of power in the lower chamber.

“This election demonstrated that Riverside County voters are more interested in people serious about solving our challenges, than personal politics,” said Calvert, one of the longest-serving California GOP representatives. “It’s clear that this district, like our country, is narrowly divided on a partisan basis. I am proud of my record of delivering results for Riverside County by working in a bipartisan manner throughout my career.”

Republicans are now one seat away from reaching the 218 needed for a House majority.